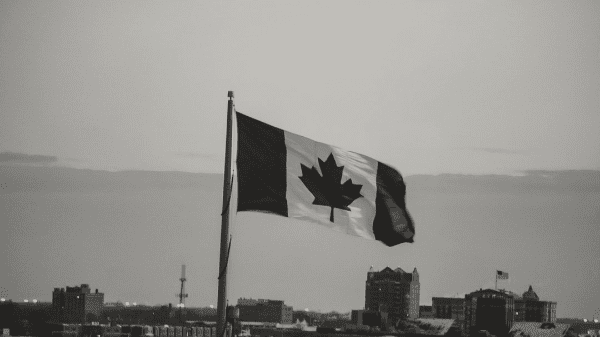 “On November 19, 2021, we announced that as of January 15, 2022, certain categories of travelers who are currently exempt from entry requirements, will only be allowed to enter the country if they are fully vaccinated with one of the vaccines approved for entry into Canada.

These groups include several essential service providers, including truck drivers. Let us be clear: This has not changed.

The information shared yesterday was provided in error. Our teams have been in touch with industry representatives to ensure they have the correct information.

A Canadian truck driver who is not fully vaccinated can’t be denied entry into Canada—Canadian citizens, persons registered as Indians under the Indian Act and permanent residents may enter Canada by right.

As announced in November and as we’ve communicated with the industry recently, starting January 15, unvaccinated Canadian truck drivers entering Canada will need to meet requirements for pre-entry, arrival and Day 8 testing, as well as quarantine requirements.

The final decision regarding entry and quarantine is made by a government representative at the port of entry, based on the information presented to them at the time.

As of January 15, 2022, unvaccinated or partially vaccinated foreign national truck drivers, coming to Canada from the US by land, will be directed back to the United States.

To qualify as a fully vaccinated traveler and to enter Canada, foreign national truck drivers must:

Craig MacBride
Director of Communications
Office of the Minister of Public Safety and Emergency Preparedness
343-550-0626
craig.macbride@ps-sp.gc.ca