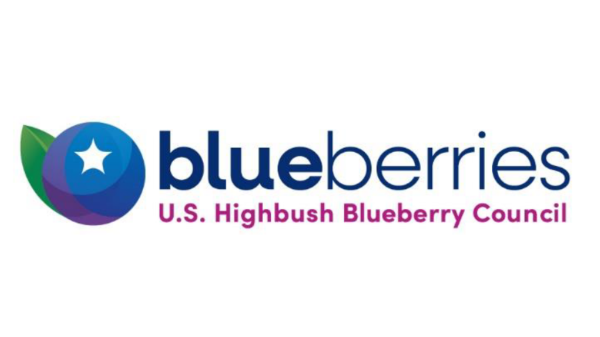 “This exponential funding increase in just two years demonstrates that our programs are working, and is a vote of confidence for the USHBC’s efforts from the USDA,” said Alicia Adler, USHBC vice president of global business development.

“We’ve been extremely successful in choosing new markets for U.S. highbush blueberries, particularly China and Southeast Asia, and the additional funding will allow us to continue to grow our program and develop additional new international markets.”

USHBC will use the new MAP funds to expand promotions of fresh, frozen, dried and further processed blueberries in targeted export markets throughout Asia. Major markets of focus will include Japan, South Korea, China and Southeast Asia.

USHBC submits a proposal known as the Unified Export Strategy to FAS each June. Funding is announced annually in November.

The increased funding comes on the heels of other good news for USHBC, including a new strategic plan to lead the organization through 2025, and the passage of the 2021 referendum that allows the organization to continue its demand-driving work. The referendum was approved in late October, with 84% of producers and importers (representing 93% of the volume of highbush blueberries grown) voting in favor of continuing the program.

Established in 2000, The U.S. Highbush Blueberry Council (USHBC) is a federal agriculture research and promotion program with independent oversight from the United States Department of Agriculture (USDA). USHBC represents blueberry growers and packers in North and South America who market their blueberries in the United States and overseas, and works to promote the growth and well-being of the entire blueberry industry. USHBC was established by blueberry growers and currently has 2,500 growers, packers and importers. USHBC is committed to providing blueberries that are grown, harvested, packed and shipped in clean, safe environments. Learn more at ushbc.org.