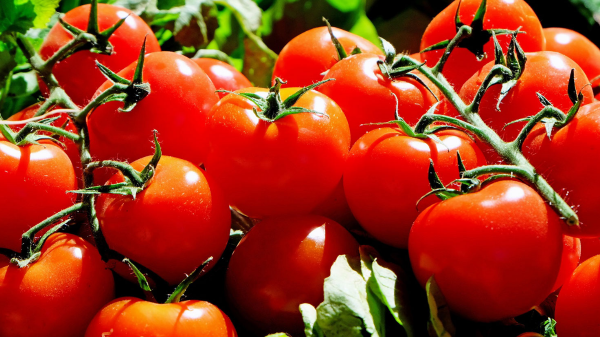 You don’t have to know too much about international trade to suspect that dumping is a bad thing.

Dumping—selling a product below fair market value (however that is calculated)—is an unfair trade advantage that nations sometimes employ to enter foreign markets.

It is one of several tactics of which the Mexican produce industry has been accused in an October 6 letter from Sen. Marco Rubio (R-FL) and other members of the Florida congressional delegation to President Biden.

The letter says, “Between the years 2000 and 2020, the volume of specialty crop imports from Mexico to the United States has increased by an estimated 580 percent, riding a wave of low-cost, high-volume agriculture production supercharged by government agricultural subsidies, labor-wage disparities, and dumping.”

The delegation urged the president “to expeditiously develop an action plan to secure immediate, effective, and enforceable trade relief for our growers, so that another harvest season is not lost to unfair imports.”

Asked for a reply, Lance Jungmeyer, president of the Fresh Produce Association of the Americas BB #:144354, said, “Some members of the Florida Congressional delegation continue to parrot the same inflammatory rhetoric as their constituents, but they should take a good look in the mirror if they are blaming Mexico for the woes of Florida’s fruit and vegetable growers.

Jungmeyer goes on to say, “Sen. Rubio suggests Mexican produce growers are unfairly supported by Mexican subsidies, a falsehood that has been knocked down over and over again. In a case-by-base comparison, according to a recent University of Arizona analysis, since 1995, the U.S. has used up to 41% of its allowable subsidies, while Mexico has averaged just 2%.

The nature and extent of dumping and unfair subsidies are determined by extremely complicated economic calculations, which I am not qualified to make, so I can honestly have no opinion about the merits of these claims.

Looking at the likely outcome, however, I doubt that the Florida initiative has a bright future. In the first place, to really pressure the government to take action, the domestic industry would have to present a unified front, which is by no means the case.

In the second place, last year Robert Lighthizer, U.S. trade representative under the previous administration, initiated a Section 201 investigation of just such unfair trade practices regarding imported blueberries (one of the commodities mentioned in the Rubio letter). But in February, the U.S. International Trade Commission ruled that imported blueberries were not a cause of serious injury to domestic growers.

It seems unlikely that the current administration will take up this issue again, given this year’s earlier ruling on a related case.