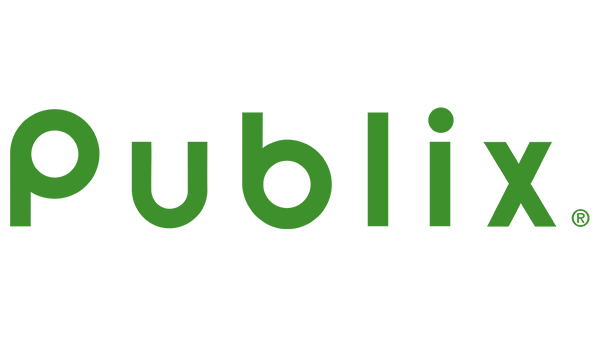 Kyle Davis, Director of Warehousing, will be promoted to Vice President of Distribution.

Davis, 59, began his career in 1988 at the Miami warehouse. He worked in various positions before being promoted to Boynton Beach warehouse superintendent in 1994, Jacksonville produce warehouse superintendent and Jacksonville distribution manager in 1997 and Deerfield Beach distribution manager in 2004. He was promoted to his current position in 2007 overseeing various warehousing locations across Publix’s operating area.

In his new role, he will be responsible for the Atlanta, Jacksonville, Florida, and McCalla, Alabama, distribution centers, as well as Publix’s newest distribution center in Greensboro, North Carolina, which is projected to open in the third quarter of 2022.

Chris Haake, Business Development Director of Grocery Retail Support, will be promoted to Vice President of Replenishment and Purchasing Support.

Haake, 52, began his career in 1987 as a front service clerk in Gainesville, Florida. He worked in various positions before being promoted to buyer in 2000. He was promoted to category manager in 2004, business development director in 2009 and to his current position in 2019. In his new role, he will be responsible for supply chain forecasting and replenishment, emerging business, private label development and space management.

Metz, 46, graduated from Stetson University College of Law in 2002. Prior to joining Publix, she was an attorney with the Lowndes Drosdick law firm in Orlando, Florida. She began her Publix career in 2006 as an attorney in the legal department and was promoted to senior attorney in 2010. She was promoted to assistant general counsel in 2011, assistant general counsel and assistant secretary in 2016 and to her current role in 2019.

“We are excited to announce the promotions of Kyle, Chris and Merriann,” said Publix CEO Todd Jones. “For our company to have continued success and growth, we need dedicated associates who are ready to take the next step in their Publix careers. These promotions continue to perpetuate our Publix culture of developing associates by preparing them for opportunity. We look forward to seeing all they will accomplish in their new roles.”

Publix, the largest employee-owned company in the U.S. with more than 225,000 associates, currently operates 1,284 stores in Florida, Georgia, Alabama, Tennessee, South Carolina, North Carolina and Virginia. For 24 consecutive years, the company has been recognized by Fortune as a great place to work. In addition, Publix’s dedication to superior quality and customer service is recognized among the top in the grocery business. For more information, visit the company’s website, corporate.publix.com.