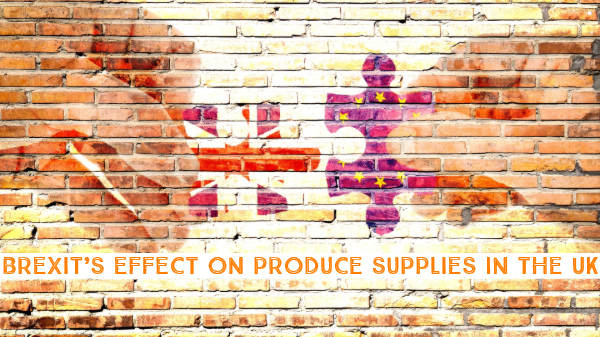 At the start of the year, the United Kingdom finally reached an agreement with the rest of the European Union on the terms of how it would finally leave the EU.

This was a protracted process which took almost four years to reach.

Since then, UK imports of EU fresh produce have continued almost unaffected, but trade the other way has had a number of problems.

These can be best summed up as the impact of various forms of trade friction. These are largely in the areas of non-tariff barriers, as opposed to actual tariffs and/or quotas. 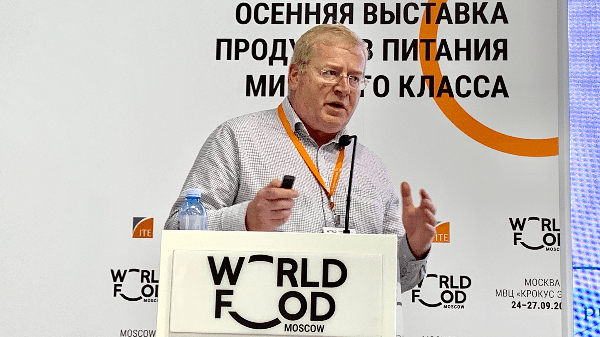 After 40 years of perfect market access both ways, there was bound to be some difficulties, as a result. This, not least, as the agreement on how the UK would leave was only made with a week or so to go before the January 1st deadline.

This left little time to get fully prepared for what would come next. The UK has never been a major supplier to the rest of the EU for fresh produce, but trade in dairy, meat and seafood products have all been adversely affected.

This is what the UK voted for though: to be free of the rules and regulations of the EU and be able to negotiate our own trade agreements with other countries around the world.

A number of these were settled before the decision to finally leave the EU. Countries such as Peru, Chile, Turkey and South Africa have been able to carry on trading with the UK much as before.

Much bigger questions remain to be answered, however, when it comes to some of the real power houses of world agriculture and food.

This includes of course the U.S., as well as others such as India, New Zealand, Australia and maybe the biggest of all – China.

Discussions are ongoing with all of them – but we seem to be closest to developing initial agreement with Australia and India.

In the fresh produce sector, the U.S. would like to achieve better access to the UK market for top and stone fruit, nuts, wine, citrus, grapes and berries. These are probably the same sort of products that the likes of Australia and New Zealand have in mind too.

India is probably more interested in products such as rice and tropical fruit. China would want access for a range of fresh and processed products.

In our experience, having better formal market access is one thing, but in the U.S., it needs produce companies in the likes of Florida, California and Washington State to understand more about the structure and trends/opportunities in the UK and build a genuine market understanding too.

U.S. produce exporters over the years have often moved away from the UK and other EU markets, in favour of Latin & Central America and Asia. As we emerge from the COVID pandemic, it will be interesting to see if the UK market comes back on to the U.S. radar.

One note of caution though. The discussions between the UK and Australia have suggested, from a UK point of view, that the reduction in import tariffs might be spread out over 15 years.

Is this just free trade offered with one hand and ongoing protection of the market dealt with the other?

It will be interesting to see how the hard nosed trade negotiators in Australia respond to this.

Everything though is up for discussion at this stage. The U.S. needs to keep a close eye on what is happening in other parts of the world and not miss out on these opportunities as they come along.

15 years does seem a long time off, but the UK is now committed to going down this route post-Brexit of new international trade deals.

The U.S. is still one of the most prized of all.

John Giles is a Divisional Director with Promar International, the value chain consulting arm of Genus plc. He has worked on fresh produce assignments in some 60 countries around the world, including the UK, the rest of Continental Europe, the U.S., Canada, Australia, New Zealand, India and China.