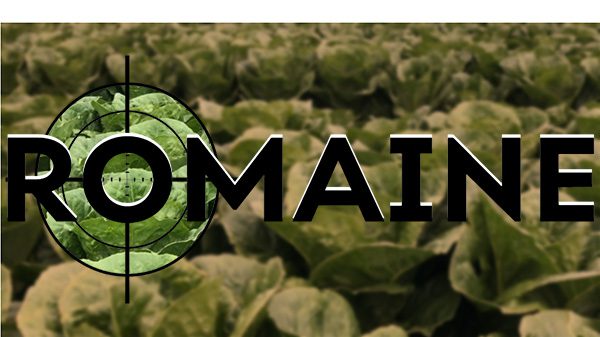 As of October 7, 2020, the Canadian Food Inspection Agency (CFIA) requires importers to either provide proof that romaine lettuce destined for import into Canada does not originate from counties in the Salinas Valley, or provide an official certificate of analysis from an accredited laboratory confirming that the lettuce has below-detectable levels of E. coli.

The Canadian Produce Marketing Association BB #:153602 wrote to the Canadian Minister of Health Patty Hajdu requesting a delay, but it was not granted.

He sent the following note to members:

I wanted to update everyone with respect to CPMA’s ongoing actions associated with the new CFIA – U.S. Romaine Import Requirements.

In an effort to reduce the current impact of the requirements and, more importantly, to address issues with the manner in which the protocols where implemented, CPMA has created a task force to review the governments actions (both Canadian and USA) , assess the sampling and methodology requirements and propose alternative solutions which can be realistically implemented by industry, while addressing consumer safety concerns noted by PHAC.

The task force is composed of CPMA member representatives from along the supply chain, academics with specialization in sampling and food safety and our association partners. Given the volume of trade between the U.S. and Canada, both sides of the border are represented. The task force participants have been finalized, but we would like to hear from members who may have specific areas of concern or items we should consider. Please feel free to contact me at jhall@cpma.ca or (+1) 647-409-3570 with your thoughts or comments.

As background, the new requirements came into effect October 7th and will run until Dec 31st. Romaine being imported from the U.S. now requires a Proof of Origin declaration, on the exporter’s letterhead, to enter Canada.

Romaine grown in the Salinas Valley region of California requires a Certificate of Analysis showing E. coli as not detected before it can be released into trade. The specific requirements can be found here: CFIA – Import requirements for romaine lettuce from the United States.

CPMA has been working with our industry and association partners, both in Canada and the U.S., to understand the impact the new requirements will have on the romaine supply chain. Recognizing that the short window of implementation has cause significant impacts to supply, CPMA continues to monitor and support members in their efforts to meet the new requirements.

We have experienced reductions in the volumes of romaine shipments entering Canada, both as a single commodity and when incorporated into salad mixes. This reduction has been over the short term with the hope that we will see a gradual increase as production moves from the Salinas valley to southern California and the Yuma growing regions.

Recognizing that the testing regime required by CFIA for specific regions in Salinas has created a prohibitive environment to ship with respect to cost, labour and process for the majority of producers.

CPMA have been continuously engaged with CFIA, and key stakeholders, to try and soften the blow to industry, but so far, these activities have resulted in only minor successes. Given the lack of consultation, prohibitive timeframes and absence of good faith exhibited by CFIA the resulting confusion was inevitable.

All the best and stay safe.