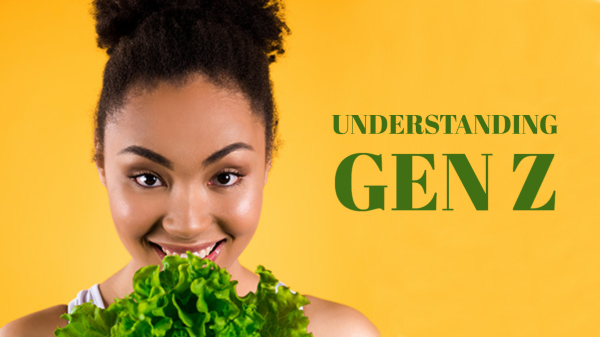 In 2020, it’s easy to understand what makes a generation: a major shift, whether it be war, cataclysm, or technical innovation.

Although people have thinking in terms of generations since classical antiquity, it’s really only with the end of World War II that the concept has taken its modern form. In 1945, after fifteen years of depression and war, the United States was finally prosperous and at peace.

Millions made long-deferred decisions to have children. So began the Baby Boom, which includes those born between 1946 and 1964, at which point the birth rate started to decline to more ordinary levels.

As a generation, the Baby Boom is clearly delineated by the spike in birth rates in the nineteen years after World War II. Lines between later generations are much hazier. The dates given in this article are the ones most commonly assigned (see accompanying table), although there is a great deal of room for overlap and disagreement.

What about the generation that came after the Boomers, being born from 1965 to 1980? No one was quite sure who they were or how to characterize them. Demographers, resigning themselves to vagueness, simply called them Generation X.

Gen Y, born between 1981 and 1995, came to be known as the millennials, because some demographers pointed out that the oldest of them would graduate from high school at the turn of the millennium.

The lines around Gen Z are still fuzzier. Their starting birth years are usually given at around 1995 or 1996, if for no other reason than the oldest cohort was (more or less) old enough to remember the dislocations of the terrorist attacks of Sept. 11, 2011.

The closing date is given variously between 2010 and 2012 (those born later have been christened Generation Alpha, although not much can be said about them as a demographic, inasmuch as the oldest are only eight).

We could ask whether these dotted lines between age groups have anything to do with reality, or whether they are just a stack of assumptions cooked up to sell jeans and smartphones to particular age groups.

“There’s nothing cooked up here,” counters Karen Nardozza, president and CEO of Moxxy Marketing in Salinas, CA. BB #:341508 “Demography is a scientific and statistical analysis of changes, differences, and similarities in human populations. Marketers can use demographic information and trends to broadly target products and messages to groups of people that fit demographic cohorts (such as Gen Z, Baby Boomers, etc.) and therefore have certain life experiences and psychographic traits in common.”

Nonetheless, Melinda Goodman, president of FullTilt Marketing, BB #:354985 based in Hubertus, WI, points out, “Demographic identifiers are also how stereotypes happen, as we begin to lump entire groups of people together with assumptions about how they feel and how they act.”

Goodman stresses the importance of understanding that for individuals aged from 6 to 22, “they’re very much still coming into their own set of beliefs. They have conditioned behaviors and values based on the world around them, but they are still forming their entire world view as they age, learn, and grow. It would be difficult to assume someone aged 6 today is going to think the same way as someone at age 22.”

Alex Berkley, director of sales for Frieda’s, Inc. BB #:127169 in Los Alamitos, CA, says, “I do believe that Gen Z is a true generational identity, especially when it comes to how technology has contributed to, or strongly led, their daily lives [in a way] that is much different than Gen Y.”