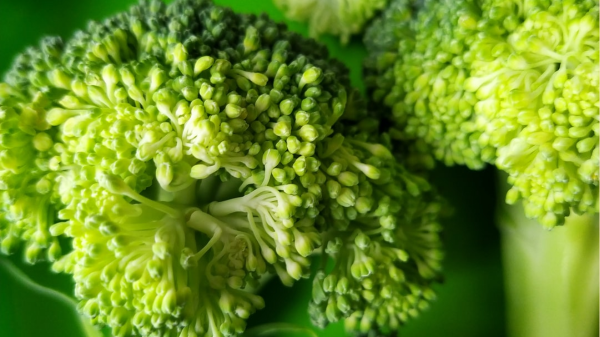 Broccoli prices are on the rise thanks to heatwaves and wildfires limiting volume, but otherwise, the vegetable is having a strong 2020. 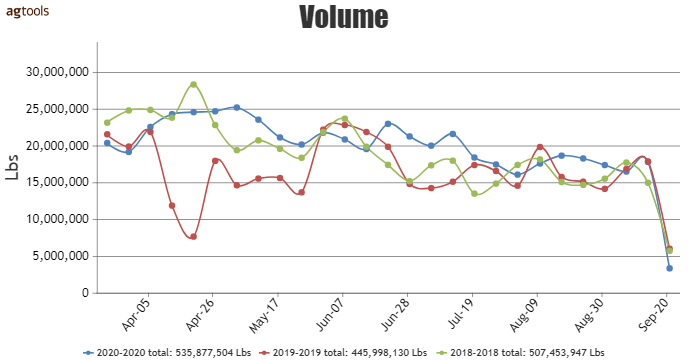 With a downward trend across this period due to seasonality, September will be the month with the lowest volume. Traditionally, this trend turns around during the autumn months.

BROCCOLI VOLUME FOR LAST QUARTER OF 2019 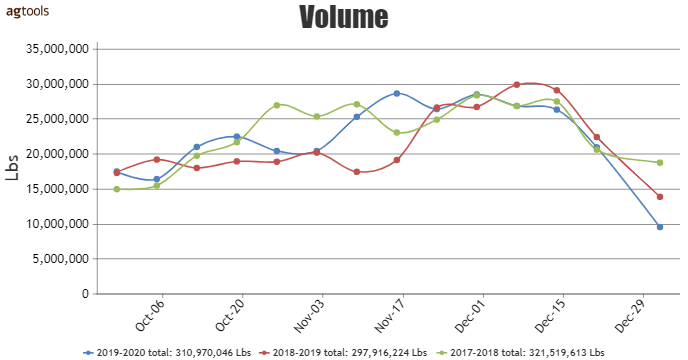 In the past three years, starting October, the trend goes upward, peaking in mid-December, he said. Based on trends and growth during 2020, it is expected that this market will continue to grow for the rest of the year.

In the last 180 days, the market was steady, except for a big increase during June, Lopez said. This was caused by an increase in temperature during last days of May that affected the condition of leafy items and broccoli.

After the heat was gone, the prices returned to normal, but heat and wildfires are hurting volume which is causing prices to rise.

During the autumn of 2019, the F.O.B. price was very steady, with no surprises, only with a downward trend in November due to the end of the season, when the product form Mexico starts increasing its volume, Lopez said.

In the Los Angeles market, the price traditionally is very steady, he said. The current year has also been very flat. Even though the volume has increased 20 percent, the prices remained with no changes, which has been beneficial for the market.

In the last quarter of 2019, the price increased in October up to $34, as Thanksgiving approached. After that day and to the end of the California season, the prices dropped fast below $20.

The broccoli market has become highly active during the summer. In the last 180 days, the market has grown 20 percent vs. 2019. During this period, the volume reached almost 536,000 pounds. The main supplying regions are California central and Mexico. 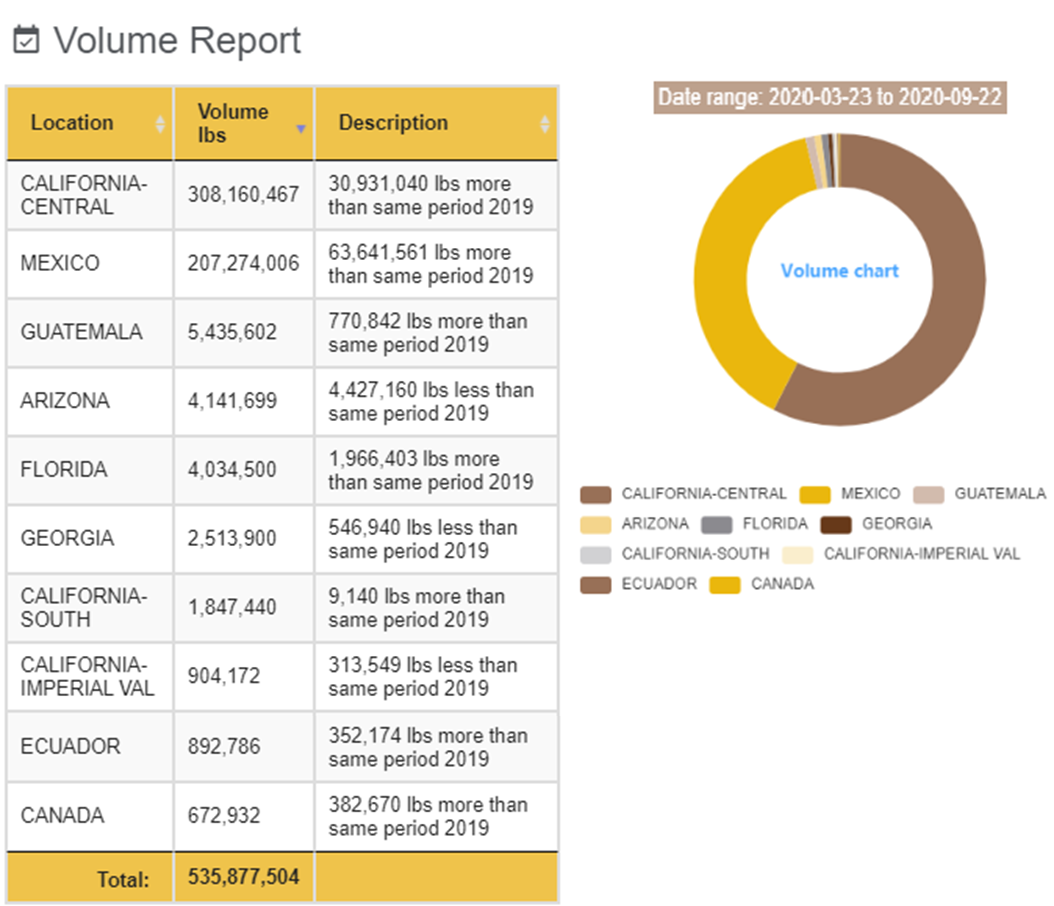 Regarding market share, California central holds more than 57 percent and Mexico almost 39 percent, Lopez said. Between these two regions they supply 96 percent of the market during this past spring/summer season.

California central growth was more than 11 percent and Mexico 44 percent. Guatemala is the third player with 16 percent of growth vs. 2019. Total market grew more than 20 percent despite the lockdown and pandemic effect.