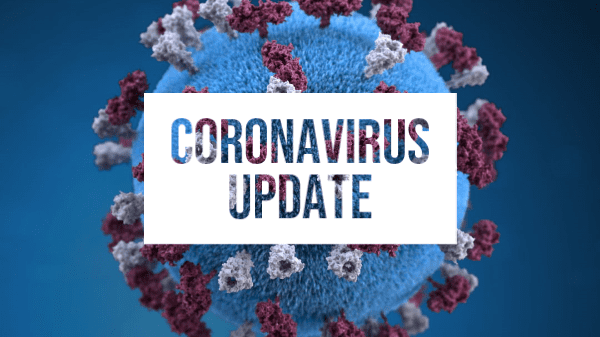 A Food and Drug Administration spokeswoman said a company’s employee testing positive for COVID-19 should not force a company to close down or recall product.

“There’s no evidence that food or food packaging is associated with spreading this virus,” said LeeAnne Jackson, Co-Chair of the Food and Agriculture Sector’s Government Coordinating Council at FDA, on the April 1 Produce Marketing Association weekly town hall webinar.

Jackson also wants to spread the word that the United States shows no signs of any food shortages or widespread disruptions in the supply chain.

“So, there’s no reason for anyone to by more than a week’s worth of food,” she said.

Jackson also said FDA has postponed many inspections because of the virus and plans to use discretion when deciding when to make necessary inspections.

Another speaker during the town hall, Bruce Summers, Administrator at USDA’s Agricultural Marketing Service, said AMS inspections are continuing, such as border inspections.

“Imports are an important part of keeping grocery store shelves stocked,” he said.

For instance, the quality inspections scheduled to begin for many tomatoes coming from Mexico are expected to go ahead as planned, he said.

PMA said it plans to hold town hall webinars each Wednesday during the pandemic.