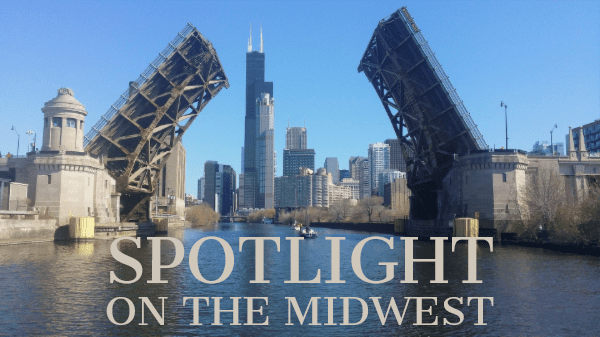 The age of terminal markets appears to be passing as direct sourcing continues to increase.

He can remember a time when the Cleveland terminal had fifty-two suppliers, but “we’ve got four left,” including his company.

“Overall a lot of the terminal markets are more or less a dying breed,” he says. “It’s a tough end of the business to be in. The large companies use terminals for fill-in,” although there still are walk-in customers. “We still get decent business from farmers’ markets,” he notes.

In Milwaukee, Bill Dietz, president of Heartland Produce Company in Kenosha, WI, {{BB #:133466}} says, “There’s not too many people up there now, but the people that are left up there are doing pretty well.”

Terminals in larger markets can offer a different picture.

Rob Strube, president of Chicago’s Strube Celery & Vegetable Company, {{BB #:102030}} sums up the picture in his: “Luckily all direct sourcing here in Chicago comes up short, for whatever reason. We’re here to fill the shorts. Because of all the independents, the Chicago International Produce Market will/should always thrive.” Also, he adds, “we cross-dock for a lot of our shippers to the bigger chains.”

The highly perishable nature of produce necessitates a different approach to that of many industries: with the exception of hardier items such as potatoes, onions, and watermelons, storage for any but the shortest period of time isn’t feasible.

As a result, he sees a trend toward “ordering less product and shipping in smaller supplies. “We’re not a warehouse,” he stresses, “we’re a distribution center. The quicker we get it in and out the door, the better.”