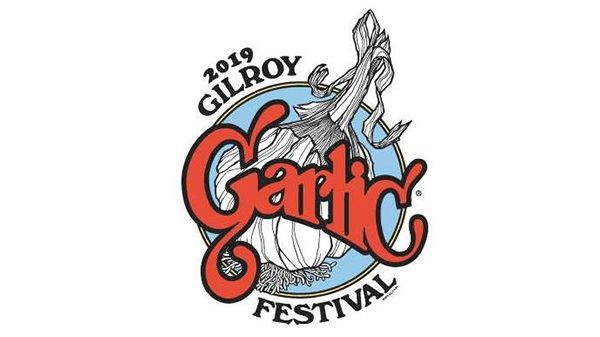 UPDATED July 29, 7:23 a.m. CDT: Four people were killed, including a shooter, and at least 18 people reportedly were injured by a gunman at the Gilroy Garlic Festival in Gilroy, CA, on July 28.

The annual festival, held in the heart of the garlic growing region in the U.S., draws nearly 100,000 attendees.

The Gilroy Police Department’s Twitter said one, possibly two people began firing around 5:40 p.m. local time, and the officers engaged the first shooter in “less than a minute.” While there were witness reports of a second shooter, the investigation continues. The first shooter was shot and killed by police and has not been identified.

“Today the unimaginable happened. Our community has worked for over 41 years to bring together our home town of Gilroy. And in a series of selfless acts, the unspeakable has shattered what we’ve always known to be a safe and united cultural experience. We are still gathering information, but we want our hometown and the world to know that we will rise above this, that we will come together, and always champion the Gilroy community. God bless.”