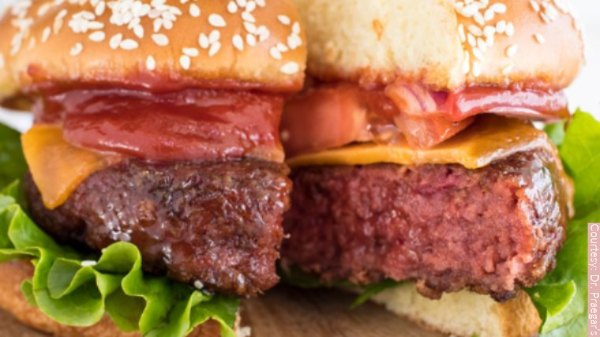 The poll of 2,000 consumers conducted by OnePoll for VeggieTracker.com shows our favorite vegetable is sweet corn, which edges out potatoes, with 91.4 percent saying they like corn, vs. 91.2 percent saying the same for potatoes. The rest of the top six are carrots and tomatoes at 89 percent and onions and green beans at 87 percent.

Larry Praeger, CEO of Dr. Praeger’s told the New York Post, “Most of us already know they should be eating more vegetables. While more and more people are adopting plant-based diets, there’s still a long way to go toward reaching recommended consumption levels.”

The survey showed 72 percent of consumers said they wish they ate more vegetables than they do, and 67 percent said they feel guilty when they fail to eat vegetables with their meal.

This week Dr. Praeger’s, which sells healthy frozen foods, also started selling the Perfect Burger, a meatless patty which is designed to taste and look like meat and is available to restaurants with plans to sell to retail soon.

Greg Johnson is Director of Media Development for Blue Book Services, and his favorite vegetable is broccoli