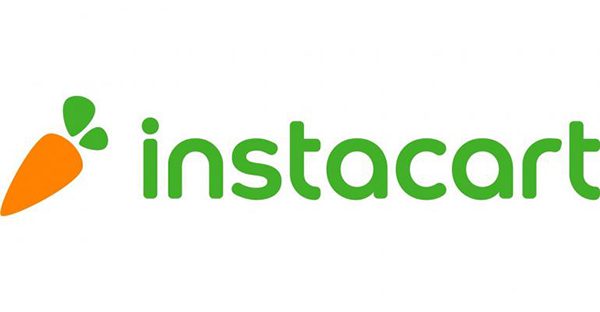 The WSJ is reporting Instacart is ceasing deliveries from 76 Whole Foods locations in February, and “the San Francisco-based company said around 240 employees would be laid off as a result.”

Instacart reportedly plans to transfer most of the 1,400 employees who handle Whole Foods orders to other stores.

Reports hinted at the dissolution of the delivery agreement, with GeekWire noting Whole Foods removing Instacart branding back in October, and Bloomberg reporting on new shoppers in San Francisco-area stores.

In late November, Instacart lowered its fees, making it cheaper to order from Whole Foods via Instacart than Amazon’s Prime Now.