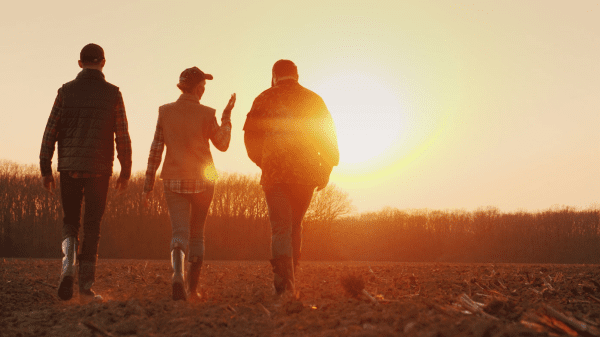 I want to be trendy (at least sometimes), so let me go with the trendy flow and talk about nepo babies—a source of current fascination among those who are fascinated by such things. https://mashable.com/article/nepo-baby-meme

But columnist Tom Ryan, in Retail Wire, asks, “Is nepotism all that bad for retail?” https://retailwire.com/discussion/is-nepotism-all-that-bad-for-retail/

In fact, what’s the difference between nepotism and having a family business?

Craig Sundstrom, CFO of Weisner Steel, gives a cogent response to Ryan’s column: “‘Nepotism’ generally means favoritism and undue influence. So by definition, it will be a negative. That’s not the same thing, though, as saying family businesses are a bad thing; there are good and bad examples, as with anything.”

I have some experience in working for family businesses myself.

The bad part: if the people in the family are mean, rotten, and greedy, the place is going to be awful. Turnover will and should be high—and you’ll probably be part of it sooner rather than later.

But a family business run by good people can have some real advantages. There is definitely more of a sense of care for employees than in the typical publicly owned company, where, whatever lip service is paid to ideals, value for shareholders is (in true Milton Friedman fashion) the real god.

On the downside, in a family business, there is usually a ceiling, and it’s not made of glass. Chances are, even the most talented and ambitious employees are unlikely to rise to the highest positions, which are reserved for family members. And ownership will probably be tightly held.

This is all relevant to the produce industry because family businesses feature so prominently here, in growers and shippers to wholesale and even retail. Some of these businesses go back several generations. In those cases, the heirs usually feel a deep obligation to the reputation of the company—and to the family name.

From my personal experience, I’m on the side of family businesses. I like knowing my boss—not only my immediate superior, but the one at the top—personally. It not only gives me a greater sense of rapport with the company but tells me directly how it is doing and is going to do.

For the same reason, I’ve tended to work with small companies throughout most of my career.

So let me lift a glass of iced coffee (which is what I have on my desk) to family businesses and to the families who run them honorably and conscientiously. They are one of the best features of the American commercial landscape.