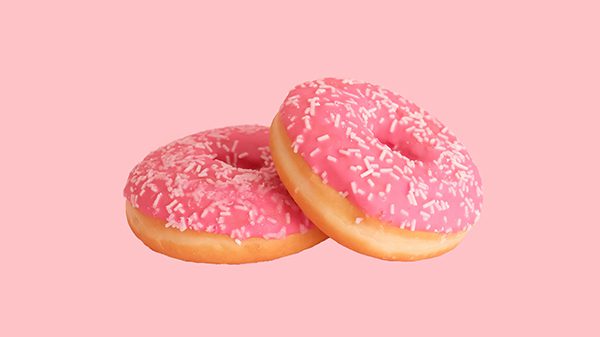 Ultra-processed foods account for nearly 60 percent of calorie intake in America, according to the Washington Post. So why are surveys still giving us this fluff?

In light of the coming midterm elections, there has been quite a bit of discussion about the accuracy of polls, since they have been off—sometimes critically so—in every national election since 2016.

I have no idea of the reasons for these discrepancies, but I can wonder about the wisdom of certain surveys.

Recently The Produce Reporter ran the results of a survey conducted by Deloitte, a global accounting firm, about consumer attitudes toward food and nutrition.

I do not imagine that you will be surprised to learn that (1) inflation of food prices is a major current concern and (2) most of the Americans surveyed believe that healthy food is good for you.

Nearly 80 percent of the survey’s participants agreed with statements like “The right food can keep me healthy” and “The right foods can boost my mental and physical performance.”

The most interesting thing about all this is why a global firm like Deloitte would conduct a survey to discover the truth of such obvious points.

It is hard to believe that this information could be of any palpable use in the produce industry or any other industry that has to do with food. It is already quite clear that the American public knows that there are health benefits to proper nutrition and that fresh fruit and vegetables contribute importantly to that proper nutrition.

But with such high levels of awareness, why has produce consumption been on a plateau for so long?

The Deloitte survey would have been much more informative if it had added a section that asked, “How many times in the past week have you purchased fresh fruits or vegetables?”

Versus “How many times in the past week have you purchased salty snack foods, candy, cookies, or frozen processed entrees?” How about breakfast cereals, muffins, snack bars, sweetened yogurts, soft drinks, and energy drinks? These “ultraprocessed foods” constitute 60 percent of the calories consumed by Americans, according to The Washington Post.

Also ask, “How many of your family’s meals have come from fast-food restaurants in the past week?”

As the nation’s leaders come together to discuss nutrition and health under the auspices of the White House, it would be extremely valuable to know how heightened consumer awareness matches with actual behavior.