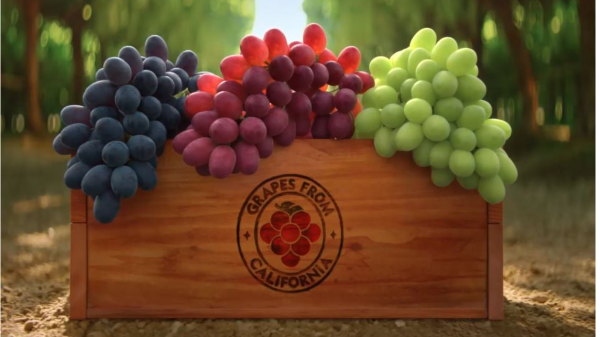 Published in the journal Foods, one study showed that adding grapes to a high-fat diet, typically consumed in western countries, yielded reductions in fatty liver and extended lifespans. Noting that these studies add an entirely new dimension to the old saying ‘you are what you eat,’ Dr. Pezzuto, who has authored over 600 scientific studies, said that the work with grapes showed actual changes in genetic expression. “That is truly remarkable.”

Adding grapes to a high-fat diet also increased levels of antioxidant genes and delayed natural death. Acknowledging that it is not an exact science to translate years of lifespan from a mouse to a human, Dr. Pezzuto said that his best estimate is the change observed in the study would correspond to an additional 4-5 years in the life of a human.

Another study by Dr. Pezzuto and his team, published in the journal Antioxidants, reported that grape consumption altered gene expression in the brain and had positive effects on behavior and cognition that were impaired by a high-fat diet.

A third study, published by a team led by Dr. Jeffrey Idle in the journal Food & Nutrition, showed that in addition to changes in genetic expression, grapes also change metabolism.

The California Table Grape Commission BB #:153597 provided the grapes used in the studies as well as partial support. For more information on these studies, please follow the link here.