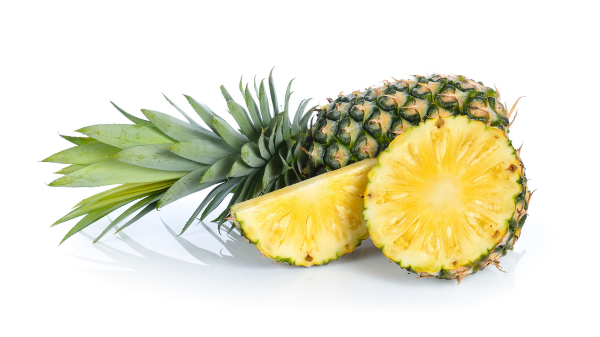 While still a small industry, Peruvian pineapples are growing quickly.

Between January and June of this year, Peru exported 153,000 kilograms of fresh pineapple for an FOB value of $2.03 million, reflecting an increase from the 102,000 kilos exported in the same period of 2021 for $1.36 million, as reported by Agraria.

According to a report from the Agrodata portal, during the period corresponding to 2022, the main destination market for Peruvian pineapples was the U.S., where exports reached $1.9 million.

It should be noted that throughout 2021, Peruvian pineapple exports reached 299,000 kilograms for $5.53 million. The U.S. received the vast majority of shipments, reaching a value of $5.4 million.