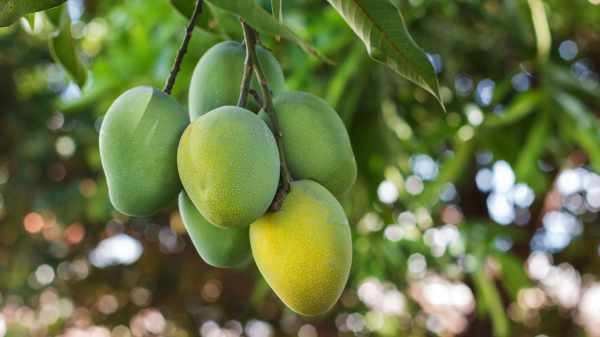 With an unfavorable climate in the first half of the year, Brazilian fruit cultivation registered a reduction of 11 percent in value and volume in fruit exports. However, despite these and other factors that contributed to this reduction, melon, lemon, and watermelon increased in the first six months of the year when compared to the same period the previous year; as reported by Abrafrutas.

According to Abafrutas, the growth is justified by the increase in planting areas and the entre f new players in the export market. In addition, the search for greater immunity due to COVID-19 has generated an increase in lemon consumption in Europe since 2020, the main destination for Brazilian fruit exports.

Other fruits such as mango and grapes had a reduction, with a main factor being the unfavorable weather in the São Francisco Valley during the first half of this year. Apples exports also fell approximately 30 percent in the harvest due to the drought in the production areas in southern Brazil. In addition, the ware between Russia and Ukraine corroborated this result in apple exports, noting that Russia is one of the main destinations for the fruit produced in Brazil.

Despite this record, the director of Abafrutas, Eduardo Brandão, believes in an improvement in the coming months and that, in the second half, the sector can indeed reach the same exports numbers of the same period of 2021.

“The forecast for the coming months is for a favorable climate, which will probably result in improved fruit quality and productivity, thus allowing us to grow again. We know that due to the poor performance in the first half, it will be difficult for us to surpass the performance of 2021, however, as the volume of exports has historically grown in the last six months of the year, we are hoping to at least match the export numbers of last year”, said Brandão.