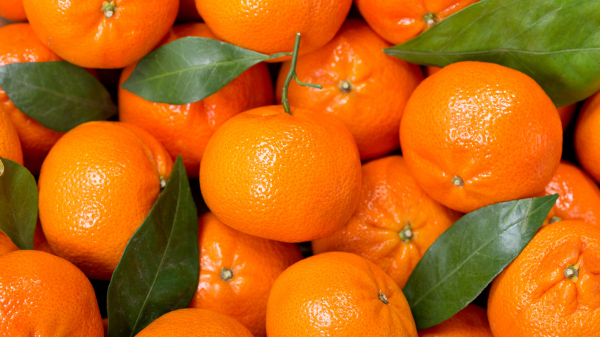 As of week 14 of this year, there was been a growth of 12 percent in mandarin exports compared to the same period last year.

“Generally speaking, in terms of accumulated citrus volume, we are above week 14 of last year. In terms of volume, I estimate that we will be close to the campaign with a growth between 8-10 percent in the entire category of Peruvian citrus fruits,” said Del Castillo.

Regarding mandarins, the main Peruvian citrus that goes abroad, 215,000 tons were exported last year, and for 2022 it is expected to reach around 230,000 tons.

However, the increases in production costs are something that keeps the union concerned. Del Castillo said farmers have gone on strike due to fertilizer price increases, in addition to oil, labor, supplies, plastic bags, cardboard, packaging, and freight increases.

He also said that the conflict in Ukraine could continue to influence the destination of Peruvian citrus.

“Fruit will no longer go to Russia, which was our seventh most important destination, only mandarins. All that fruit is going to have to be distributed in other markets in Europe, North America, Asia and America. That is something that is going to happen and there will surely be a lot of fruit that is not going to be exported because of maritime freight,” he said.