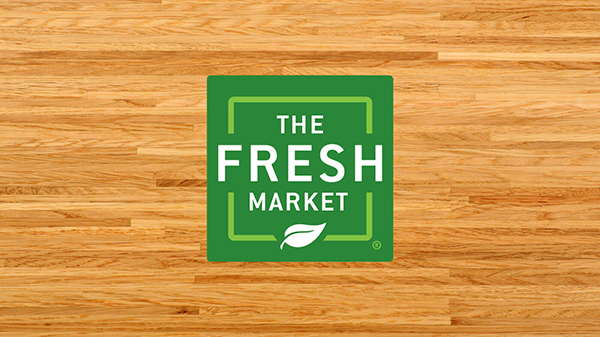 The agreement says Cencosud Internacional could increase its share of The Fresh Market ownership to 100 percent, according to this Bloomberg article.

Cencosud CEO Matías Videla said the company is enthusiastic about entry into the U.S. market, “working hand in hand to celebrate the growth and value of the company.” The Fresh Market will reportedly remain under its current leadership.

The Fresh Market, which went public in 2010, was acquired by Apollo Global Management in 2016 for $1.36 billion. Apollo took the company private at the time of its acquisition, though it was assumed it would go public again after filing a registration with the Securities and Exchange Commission last July.

Headquartered in Greensboro, NC, The Fresh Market currently operates 159 stores in 22 states, concentrating on the Southeast, Mid-Atlantic and Midwest.