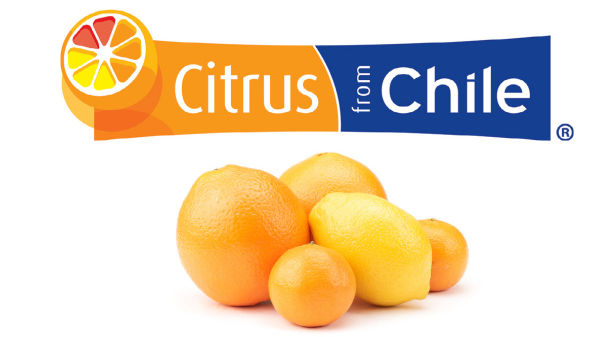 On the verge of the Chilean citrus season, the citrus committee of the Chilean Association of Fruit Exporters (ASOEX) BB #:156234, delivered disappointing estimates of what is expected for this year’s exports, noting that the challenges will be much greater than those that have been faced in previous seasons.

President of the Citrus Committee, Juan Enrique Ortúzar, told Simfruit, “It is a challenging season because there are several situations that come together and one is the increase in logistics costs, which have practically doubled. Added to this are the problems arising from COVID. In the Chinese market there are still many restrictions, and although in other countries they have been decreasing, we are still facing the consequences of the pandemic. And last, but not least, is the drought that has been dragging on in Chile for more than a decade.”

Clementines will be the most affected, for this season an export volume of 45,000 tons is expected, which represents a 35 percent decrease when compared to 2021.

“This season we have a significant drop in the production of clementines due to the drought in Chile. Clementines are highly relevant in the Coquimbo region, which is one of the areas most affected by the drought,” said Ortúzar.

The U.S. received 88 percent of all Chilean citrus exports in 2021, with 97 percent of clementines and mandarins shipped to the U.S.

In the case of mandarins that are later, the Citrus Committee projects a season not very different from the previous one, and although it is not growing much in volume, there are new plantations, so it is estimated that it will reach 120,000 tons this year, 5 percent less than the previous season.

Ortúzar indicates that in the case of lemons, it is early to provide precise estimates, however, a volume of 90,000 tons is currently projected, which is equivalent to 11 percent less than the previous season.

“It is a market that is developing, but obviously there are difficulties for Argentina and South Africa to export to Russia. The war in Ukraine with the consequent trade sanctions against Russia will direct that export volume to alternative markets (probably the same situation as for easy peelers and oranges), so it looks like a very challenging season. It is important to note that the lemon growing areas have not been so affected by the drought, so fruit of good caliber and quality is expected, but there is a percentage that will not be exported due to high costs and logistics difficulties. Therefore, the season will focus on premium fruit packaging,” Ortúzar said.

For oranges, an export volume of 90,000 tons is projected, which would represent 13 percent less when compared to 2021.