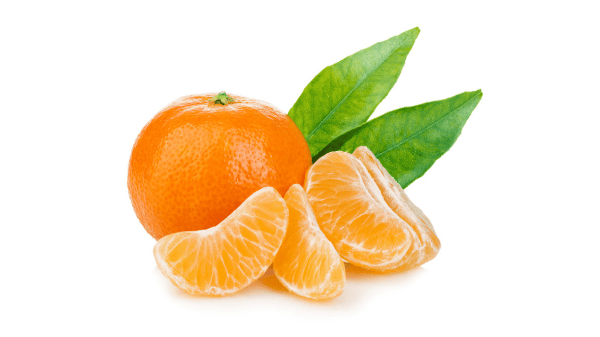 The reduction in imports of Peruvian mandarins was explained by the greater domestic production of by the U.S., which reached 909,000, 6 percent more than the previous year.