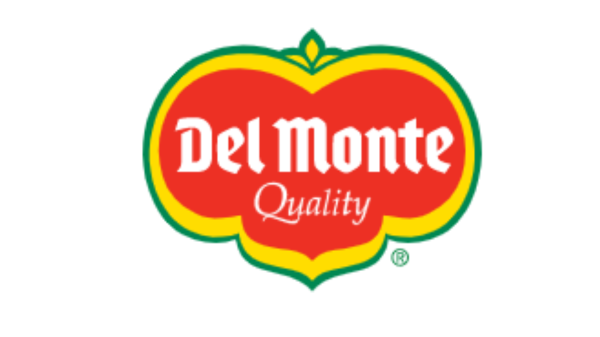 According to an SEC filing, the company appointed Mohammed Abbas, 46, to Executive Vice President and Chief Operating Officer. He will relocate to the headquarters.

“Prior to that time, Abbas served as the Company’s Vice President, Middle East and North Africa from January 2016 to October 2019 and as Vice President Fresh Produce from April to December 2015.