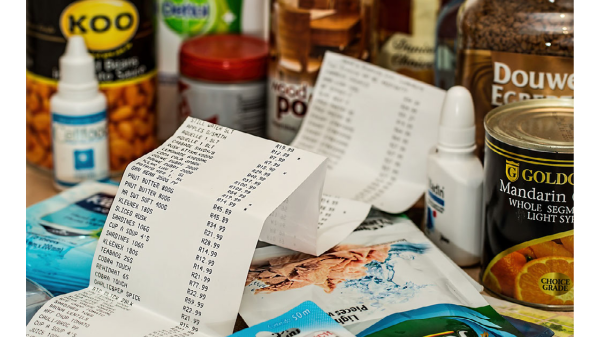 The Consumer Price Index for All Urban Consumers (CPI-U) increased 0.5 percent in December on a seasonally adjusted basis after rising 0.8 percent in November, the U.S. Bureau of Labor Statistics reported Jan. 12.

Over the last 12 months, the all items index increased 7.0 percent before seasonal adjustment.

Increases in the indexes for shelter and for used cars and trucks were the largest contributors to the seasonally adjusted all items increase. The food index also contributed, although it increased less than in recent months, rising 0.5 percent in December. The energy index declined in December, ending a long series of increases; it fell 0.4 percent as the indexes for gasoline and natural gas both decreased.

The index for all items less food and energy rose 0.6 percent in December following a 0.5-percent increase in November. This was the sixth time in the last 9 months it has increased at least 0.5 percent. Along with the indexes for shelter and for used cars and trucks, the indexes for household furnishings and operations, apparel, new vehicles, and medical care all increased in December.

As in November, the indexes for motor vehicle insurance and recreation were among the few to decline over the month.

The index for other food at home rose 0.6 percent, and the index for cereals and bakery products increased 0.4 percent over the month.

The index for meats, poultry, fish, and eggs declined in December, falling 0.4 percent after rising at least 0.7 percent in each of the last 7 months. The indexes for beef (-2.0 percent) and pork (-0.8 percent) declined after recent sharp increases.

The food at home index rose 6.5 percent over the last 12 months; this compares to a 1.5-percent annual increase over the last 10 years. All of the six major grocery store food group indexes increased over the period.

By far the largest increase was that of the index for meats, poultry, fish, and eggs, which rose 12.5 percent over the year despite falling in December. The index for dairy and related products increased 1.6 percent, the smallest increase among the groups.

The full release can be read here.