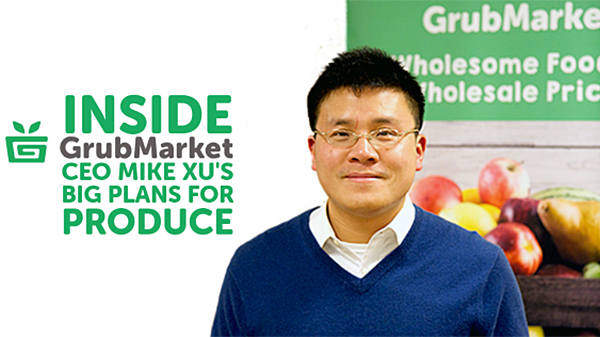 Food technology company GrubMarket BB #:301166 has grown tremendously through acquisition, and its CEO Mike Xu said it has much more growth planned.

Its fund-raising is a major reason. Last month the company raised another $200 million, increasing its valuation to over $1.2 billion.

Xu said in a Dec. 13 interview that GrubMarket should post more than $1 billion in revenue in 2022. It has acquired more than 50 companies since its 2014 founding, many of them fresh produce wholesalers

“We’re planning to have more acquisitions in the coming months,” Xu said. “More on the East Coast than West Coast. Our targets are bigger in scale than before, [such as] companies with revenue up to $200 million a year.”

He said GrubMarket has made or is in the process of finalizing at least three acquisitions before the end of the year.

GrubMarket is also exhibiting for the first time this week at the New York Produce Show. While he won’t be there, Xu said the company will have its sales and software staff at booth No. 670 for the Dec. 15 expo, as well as many people from the companies who have been acquired by GrubMarket.

In addition to acquiring established produce companies, Xu said GrubMarket benefits by the people who join the company through these acquisitions.

“The company has changed with these acquisitions and gotten more experienced,” he said. “It benefits our learning process to have experienced leaders and experts increase the talent level of our company.”

As Xu mentioned in a July interview, a big part of the company is its proprietary software, which it licenses but also brings to every company it acquires.

“The more businesses we acquire, the more use our software, and the more it gets used in more sophisticated processes,” he said.

Technology adoption is still low in the produce industry, and Xu said his company is working to change that.

“Even when people in produce don’t use technology, they are very efficient,” he said. “I’m amazed at people’s passion and hard work. People really care about what they sell. We’re deeply moved by that.”

GrubMarket plans to bring more technology to the produce industry, and it also wants to improve local food systems.

For instance, Xu said the produce industry in the Midwestern U.S. has few local production options, which makes wholesalers there rely on the coasts or imports.

GrubMarket plans to expand more in the Midwest and work with local growers to increase crops and sell more in that region. Xu said greenhouses can also be a solution in the Midwest, which has harsher growing conditions than the coasts.

“We will continue to expand to more regions and states in the U.S., Canada and plan to expand into Central and South America too” in 2022 Xu said.

GrubMarket has plans for an initial public offering in the near future, but Xu said he’s not legally able to discuss details about it.

While the company may not seek visibility, all these business moves can’t be ignored. 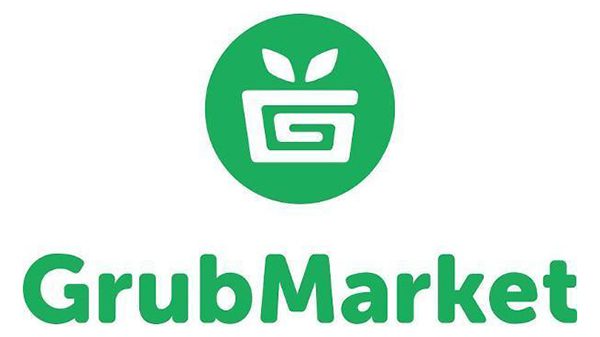 Founded in 2014, GrubMarket is a San Francisco-based food technology company operating in the space of food supply chain eCommerce for both business customers and end consumers, as well as providing related software-as-a-service solutions to digitally transform the American food supply chain.

Currently, GrubMarket operates in Arizona, California, Connecticut, Georgia, Michigan, New York, New Jersey, Missouri, Massachusetts, Oregon, Pennsylvania, Texas, Washington and British Columbia (Canada), with plans to expand to other parts of the U.S., Canada, and other parts of the world.

CORRECTION: An earlier version of this story had incorrect projections for GrubMarket’s revenue.