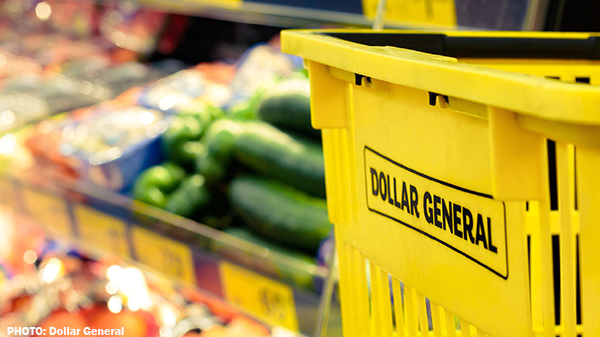 Dollar General is on track to offer fresh produce in 3,000 stores by the end of fiscal year 2022.

Dollar General BB #:172794 wrapped up the initial rollout of its DG Fresh initiative, which clears the company to focus on adding more fresh produce to stores, and possibly self-distribution of fresh produce.

“And while produce was not included in our initial rollout plans, we believe DG Fresh provides a potential path to accelerating our fresh produce offering in up to 10,000 stores over time as we look to further capitalize on our extensive self-distribution capabilities,” Owen said, during the earnings call.

Fresh produce is now in more than 1,500 stores, with plans to expand to a total of more than 2,000 stores by the end of the year.

While the company’s same-store sales couldn’t keep up with a record 2020, CEO Todd Vasos said basket size is bigger, as is customer base.

“We believe we will ultimately exit the pandemic with a larger, broader, and more engaged customer base than we entered it, resulting in an even stronger foundation from which to grow,” Vasos said, during the call.