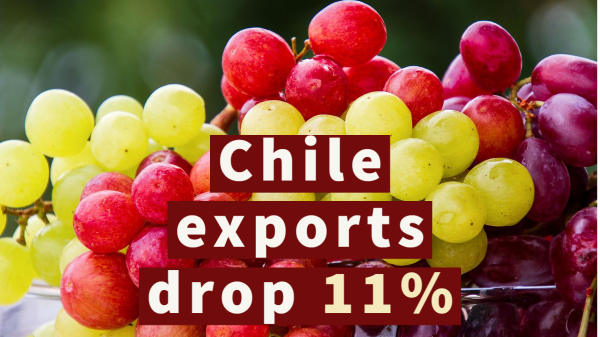 Ronald Bown Fernández, the President of ASOEX, pointed out that this decline could be explained mainly by the rains that occurred in January, which caused production losses at the time, and subsequently, damaged the condition and quality of the fruit, which prevented its normal marketing, as reported by Simfruit. 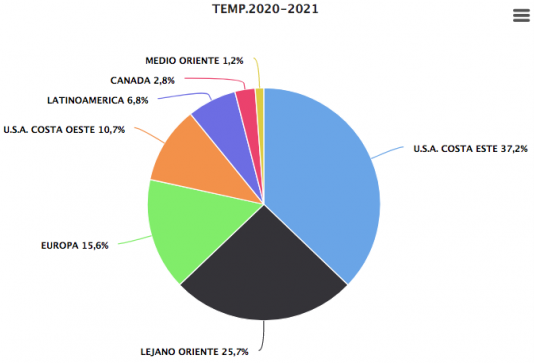 The main exported variety corresponds to Red Globe with 139,888 tons, followed by Crimson Seedless with 81,786 tons, Thompson Seedless with 53,321 tons, and Sweet Celebration with 25,135 tons. 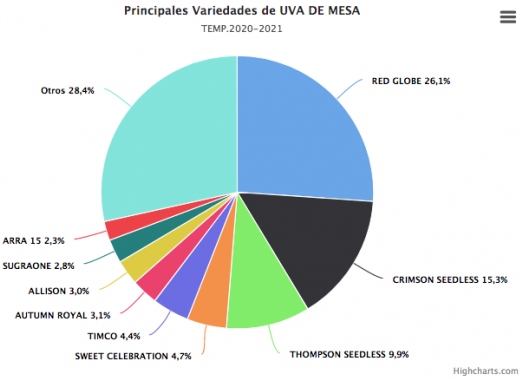