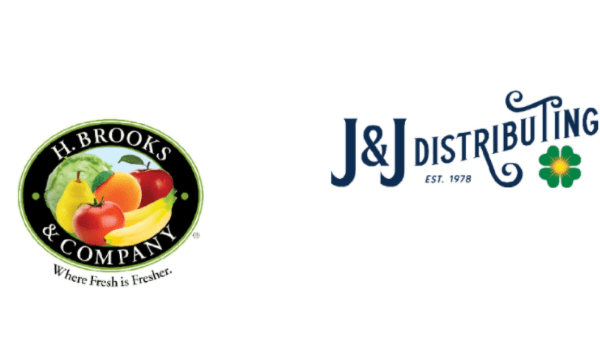 Two years after being acquired by a private equity firm and merging with a local competitor, rumors on social media are circulating that New Brighton, MN-based H. Brooks and Co. has ceased operations.

This comes a week after a judge granted a preliminary injunction in a lawsuit filed by vendors including Stemilt Growers and R.S. Hanline and Co. – one of more than half a dozen lawsuits currently in litigation against the companies.

A phone call to H. Books headquarters was not answered.

But, according to court documents and an article in the Minneapolis Star Tribune, the merger was never completed, and the private equity firm “left the companies to rot.”

Ron Carkoski, former CEO of Four Seasons Produce, Ephrata, PA, was named CEO of New Harvest Foods at the time of the merger announcement and resigned in June 2020 “after it became abundantly clear the new ownership group could not sufficiently capitalize the company,” Carkoski said in an email.