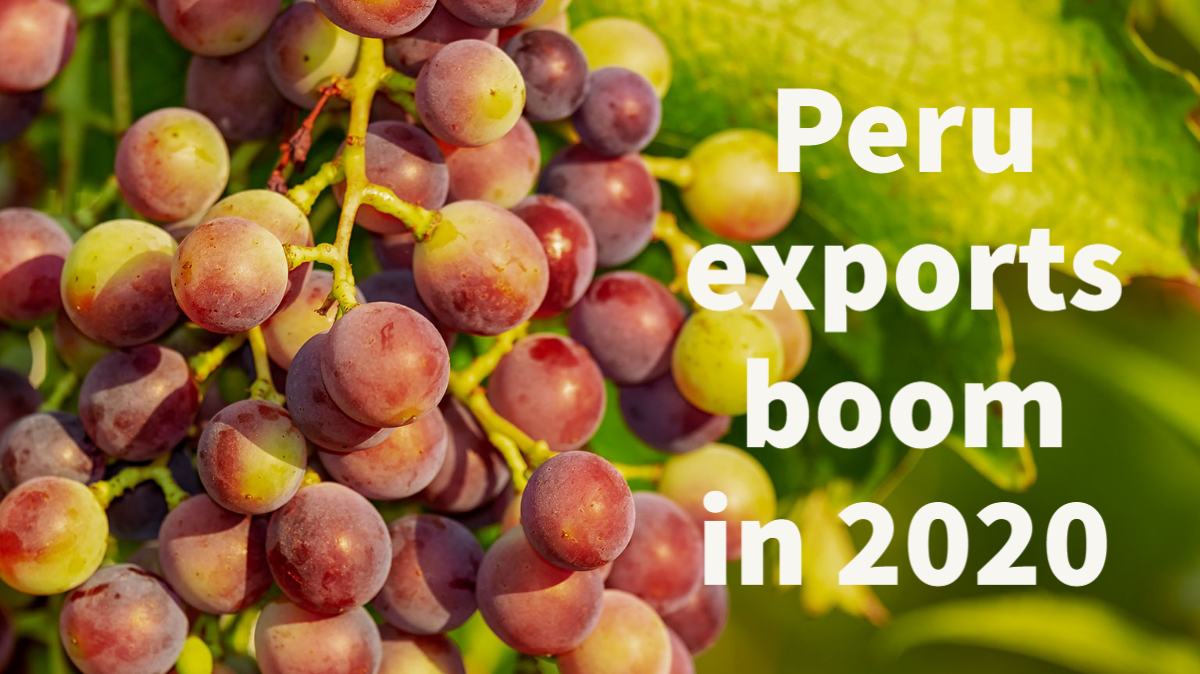 Fernando Cilloniz Benavides, president of consulting firm Inform@ccion, explained that shipments from March for this season still need to be accounted for, which should amount to around 10,000 tons. These shipments will exceed $1 billion, he said, surpassing the previous season’s total of $927 million.

Benavides said the main grape producing and exporting regions in Peru are Ica and Piura, combined, representing 89.4 percent of the total grapes exported through Feb. 28.