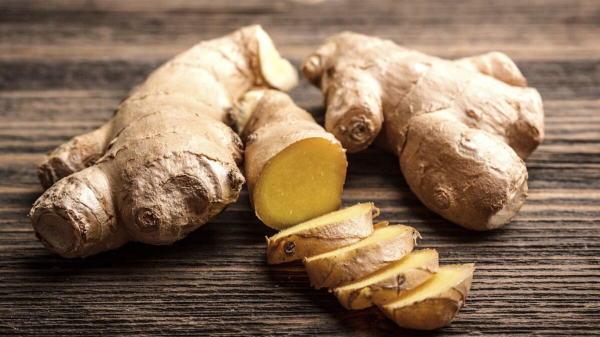 The United States is the world’s largest importer of ginger, in part due to the high prices for this commodity in the domestic market and also because of the beneficial properties against COVID-19.

Roughly 89 percent of ginger imports by the U.S. are conventional, while showing a steady growth at an average annual rate of 8.3 percent and in 2019 imported 78,505 tons, as reported by Agraria.

In 2019, it increased its volume by 23 percent, exporting 7,957 tons, surpassing ginger suppliers such as Peru and Costa Rica, while at the same time increasing their share to 10 percent of the total imported. It increased 12 percent from January-August 2020.

Peru is the third-largest supplier of ginger to the U.S., with an average annual growth rate of 15.1 percent. Its peak was achieved in 2017 with 5,414 tons.

Organic ginger
The U.S. has begun to import organic ginger in low volumes, for now, due to its limited supply. These imports account for 11 percent of ginger imports.

From January-August that share increased to 12 percent, accounting for 8,404 tons, which is 85 percent more than the 4,500 tons imported during the same period in 2019.

While the previous main supplier of organic ginger to the U.S. was China, accounting for more than 80 percent of all imports in the previous years, from January-August 2020 their share fell to only 4.7 percent.