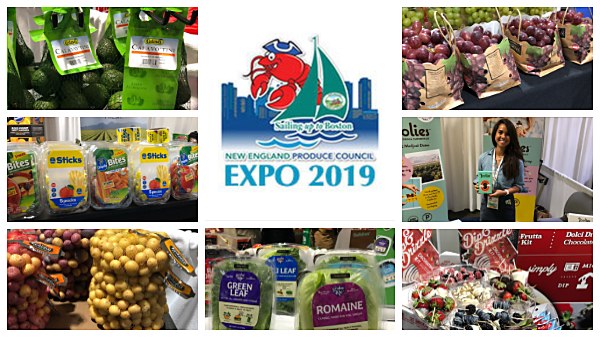 BOSTON – Dare a produce company introduce a new product at a regional expo less than a month before the largest marketing event of the year, the Produce Marketing Association’s Fresh Summit?

Yes, but with an asterisk.

The 20th annual New England Produce Council’s convention September 19 featured mostly extensions of existing industry trends, such as less packaging and marketing smaller sizes of fruits and vegetables. And there were a few soft product launches with a big splash coming next month in Anaheim, CA.

Here are seven products and trends that were noteworthy from the expo, and a bonus trend: 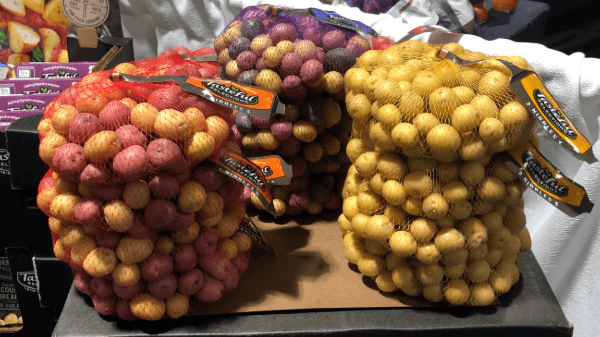 They’re not just small, but “the world’s smallest potatoes.” Bancroft, WI-based RPE Inc. BB #:105471 has had success selling its Bites line of small-sized potatoes in bags, but it now offers the next size down in its Nibbles line. The product will be officially launched at Fresh Summit, but the company gave a preview at NEPC.
The tiny-sized tubers are grown in California and available year-round, representatives said. 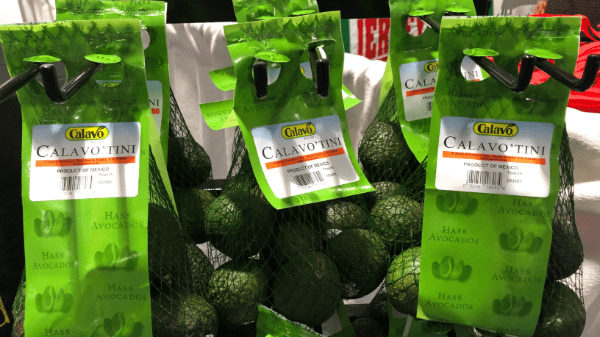 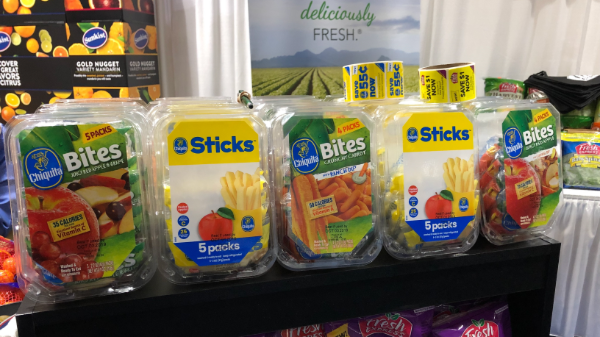 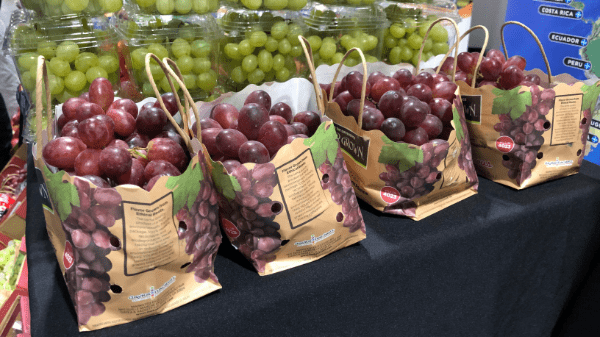 A debatable number but vocal group of consumers demand less plastic usage in the produce department, and more produce suppliers are trying different options in the market. Dayka & Hackett BB #:189566 Reedley, CA, showed its new paper bag, which is being tested by several regional unnamed retailers.
It holds a little more than one pound of grapes, allowing it to be sold by the pound, and features a coating that keeps the paper from getting wet and breaking down. 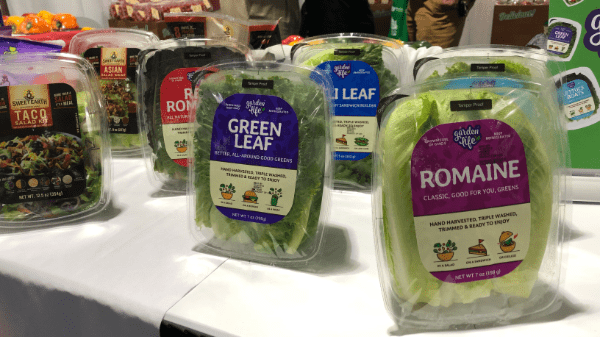 Salinas, CA-based vegetable firm Misionero BB #:339422 expanded its line of top-seal options for its salads and leafy greens in clamshells. Rebecca Meyers, national sales manager, said it’s more in response to consumer demand than retail demand, though retail customers say they like the smaller footprint. She said reducing plastic usage is a trend that is growing quickly. 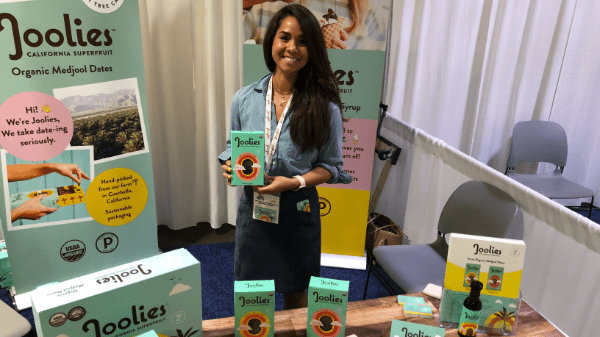 Grower-turned-marketer of fresh dates, Joolies Dates, continues to raise awareness for its new brand, which launched this spring.
Senior brand manager Amanda Sains said the dates are all organically-grown and certified, but it goes one-step beyond with glyphosate-free certification. The product is also packed in recycled and recyclable containers, she said, which appeals to sustainability demands from consumers. 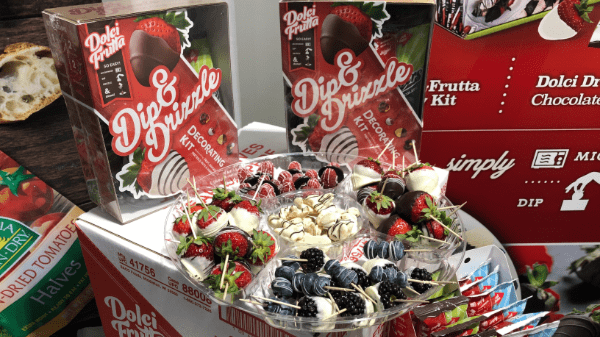 Not technically a produce product, it turns produce into a fancy desert. Saco Foods, Middleton, WI, introduced its Dip and Drizzle decorating kit for turning fresh fruit into a tastier treat using dark and white chocolate. Charles Olins, vice president of sales and marketing, said the firm plans to market it heavily at Fresh Summit for holiday celebrations. 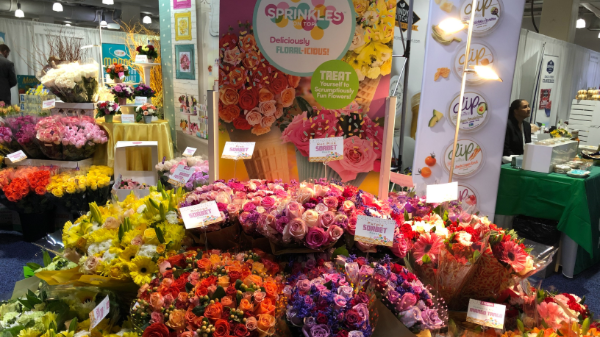 While Blue Book doesn’t cover the floral industry, many retail produce buyers count floral among their responsibilities, so it matters to our readers.

Our booth was near several floral exhibitors at NEPC, and we had great smells going all day.

The past few years, retailers have improved their floral offerings of high quality flowers at low prices. Chains like Aldi and Trader Joes give their customers daily options under $5, and many retail competitors are matching them.

Count me among the floral fans and heavy users of the growing supermarket floral industry. A fresh bouquet for no reason always brightens a room and brings a smile.

The real winners here are my wife, mother and daughters!