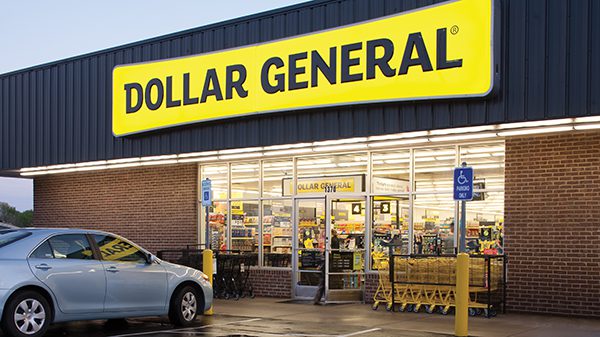 “In addition to gross margin and in-stock benefits, DG Fresh will eventually allow us to control our own destiny on assortment in these categories,” Vasos said. “This could include a wider selection of both national and private brands as well as an enhanced offering of our better for you items.”

DG Fresh started with one warehouse in Pennsylvania in January, and expanded to two more, in North Carolina and Georgia. The next location is slated to open in Indiana in the next few weeks, Vasos said.

“And while produce is not included in our initial rollout plans, we believe DG Fresh could provide a potential path forward to expanding our produce offerings to more stores in the future,” Vasos said.

Produce is a key initiative for the retailer, as it seeks to offer more “better for you” items.

The company continues to add small fresh produce departments to select Dollar General Traditional Plus format. The company remodeled more than 650 stores in the first half of 2019. This year, Dollar General plans to remodel at least 1,000 stores, open 975 new stores and relocate about 100.

“We also added produce in 64 stores, bringing the total number of stores which carry produce to approximately 550,” Vasos said.

Produce is key for remodel success, he said. A total remodel typically brings about 4% to 5% same store sales lift, on average. A Dollar General Traditional Plus store remodel typically sees a 10% to 15% comp lift.

“And when we are able to add produce to a DGTB remodel, it delivers comps at the higher end of the 10% to 15% range,” Vasos said. “Overall our real estate pipeline remains robust and we are excited about the continued growth opportunities ahead.