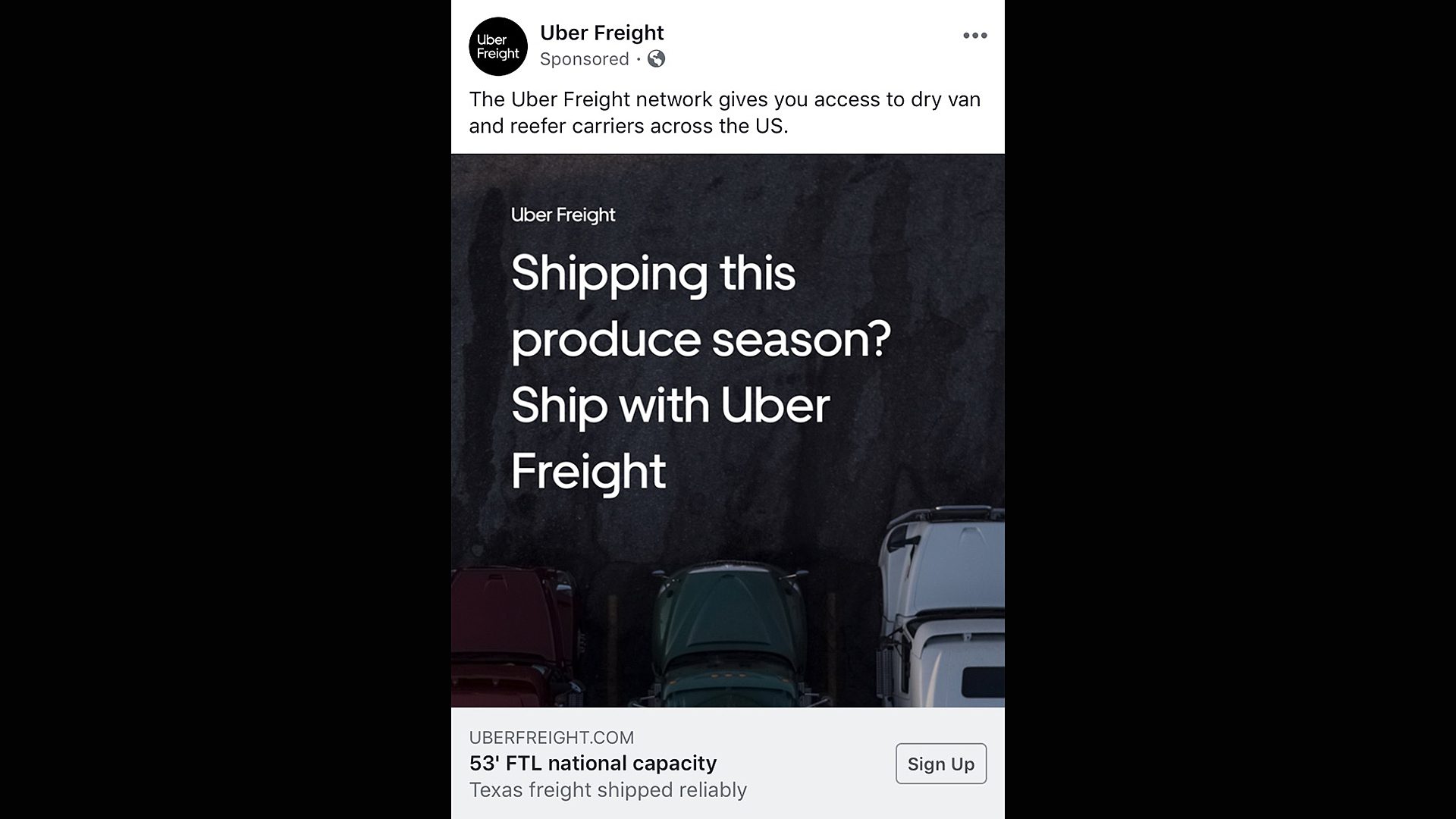 As Uber gets heavier into the transportation industry, I see two easy lines of thought on their influence:

1. Uber revolutionized the business of moving people, so they should be able to translate that into moving product.
2. Uber has no clue how complicated the transportation industry is, and they will fail like so many other companies who try to use what works in one industry and apply it to another.

It seems clear that they will first try their model with dry goods before applying it to the produce industry, as perishable hauling is a more complicated business, so we have a little more time to see how things will play out.

But I lean more toward scenario No.1.

Most business leaders who think they can keep doing what they’ve always done as society embraces more technology are doomed to fail.

In early June, the Wall Street Journal reported that Uber Freight, which started in 2017, shares nearly all its revenue from the venture with carriers, but it has yet to find a profitable model.

The story uses analysis from Morgan Stanley that found Uber Freight is building its business by undercutting established carriers.

“I think the transportation system is garbage right now, so I welcome disruption,” said Jennifer Morris, owner of Two Roads Logistics in Toronto.

“Uber may have mishaps, but then they’ll figure it out,” she said. “If there’s a platform to allow them to interact more directly, it will bring down costs and improve the system.”

She said she’d rather work with them than against them.

“They haven’t taken off, and they haven’t disrupted,” he said. “They’re not adding capacity. Uber cars added capacity.”

He also said he’s seen Uber Freight raise prices recently to at or above market, so he disagreed with the Wall Street Journal analysis.

“A transportation broker does a heck of a lot more than just connecting a load to a truck,” Lund said. “This industry is a lot more complicated than people realize. The expenses are very high.”

He said the real breakthrough will come when autonomous trucks become common in commerce, and Uber Freight could be part of that, but other tech giants like Apple and Google are already investing in that space.

Much of the technology he’s seen from Uber Freight are things ALC has offered for years.

And then, within transportation, fresh produce is unique.

“Perishables are so different than dry freight,” he said, pointing out how many owner-operators haul produce. “Perishables will be the last to come.”

But he said if Uber can find a system that’s more efficient than what’s been the industry norm for decades, they will succeed.

“It’s disruptive because it can cut costs,” Vache said. 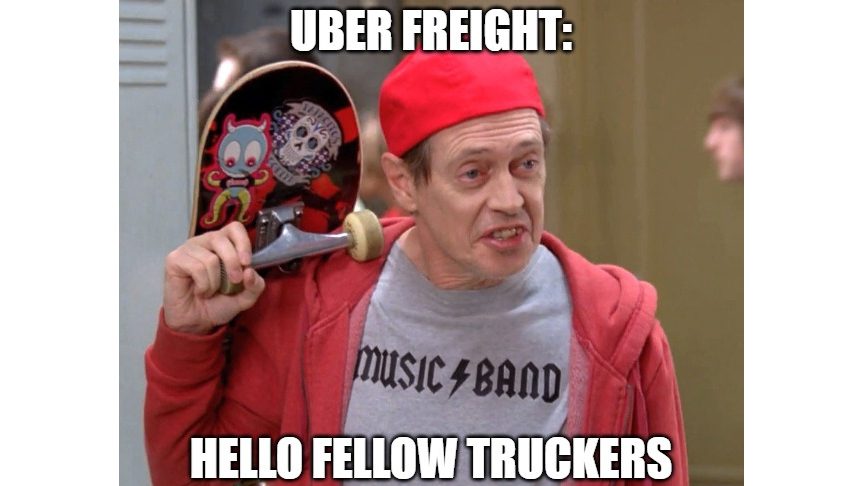 I have noticed Uber Freight has been advertising in social media, and I got one recently that said, “Shipping this produce season? Ship with Uber Freight.”

Produce season? When it is not produce season? One could see this as a sign that they don’t really know how people in this industry see their industry.

But before we chuckle too much at their apparent naivete in advertising, ask cab drivers if they think Uber doesn’t know what they’re doing.