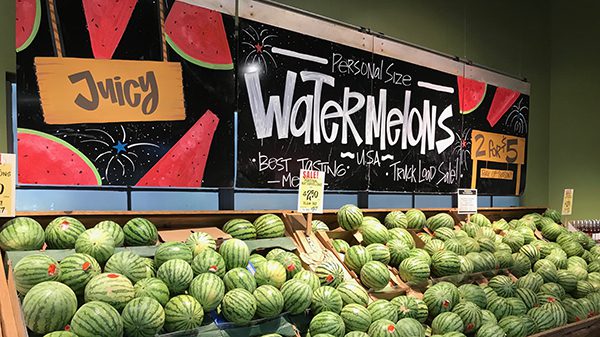 The ratings are based on a survey of more than 75,000 Consumer Reports members, who rated one or two supermarkets they visit most often.

Trader Joe’s, along with five regional grocers tied for the highest ratings in customer satisfaction:

According to Consumer Reports, price was one of the most important reasons consumers choose a supermarket. When a member quits shopping at a particular store, one of the most common reason was that it was “too expensive.”

Produce quality and selection were key factors for selection, according to Consumer Reports.

Central Market, a banner by San Antonio, TX-based H-E-B, and Rochester, NY-based Wegmans were the only stores to excel in both produce quality and variety.

Other stores that ranked high for produce quality:

The full list of rankings is available here to consumer reports members.