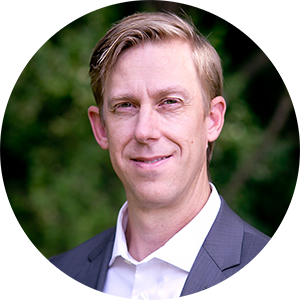 In this age where everything turns political, avocados have gotten caught in the crossfire between anti-Trump and anti-immigration coalitions.

How did we get here?

Here’s one explanation: A big reason Donald Trump won the presidency in the 2016 election was his appeal to voters to limit immigration, focus more on American workers, and build a border wall. He has not delivered a wall, not slowed the flow of both legal and illegal immigrants, and his supporters are frustrated.

The Republicans controlled both houses of Congress during Trump’s first two years, and yet they made no progress on the wall or limiting immigration. Democrats have consistently opposed a wall and generally all reforms but are feeling pressure to offer solutions rather than just oppose Trump’s solution.

Now that the Democrats control the House of Representatives, and many are battling to be the candidate to beat Trump in the 2020 presidential election, a legislative solution to immigration seems impossible, so Trump threatens where he can, such as shutting down the U.S. Mexican border to all trade.

Trump tweeted this morning: “Congress must get together and immediately eliminate the loopholes at the Border! If no action, Border, or large sections of Border, will close. This is a National Emergency!”

The left-leaning media has tried to put the border shut-down in terms consumers can understand, so they say a shutdown would mean no more avocados in the U.S., as the majority come from Mexico.

Trump supporters have countered by calling them “blood avocados,” and linking them to Mexican drug cartels.

What should the produce industry do?

First, avoid taking a political side. That just opens us up to the vitriol of one side of passionate partisans.

So far, most produce industry people speaking out have wisely talked about how this affects jobs and the food consumers buy.

My guess is that Trump will not close the border because it’s bad for business, and he prides himself on being a good businessman.

I don’t expect the Mexican side to shut the border either, as farmers there threatened this week.

Trade, and specifically fresh produce trade, will continue to be a pawn in this political negotiation because everyone eats and relates to fruits and vegetables.

Unfortunately, that’s both good and bad.