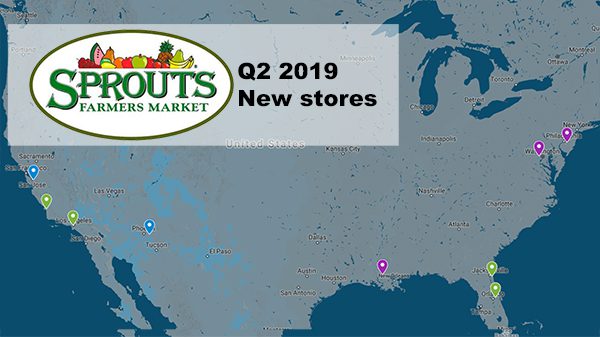 See below for an interactive map of new store locations opened since 2017.