The tomato is a warm-season crop belonging to the nightshade family. Color patterns include red, white, purple, yellow, orange, brown, mottled, or striped.

Originating in South America, tomatoes were taken to parts of Europe by Spanish conquistadors in the sixteenth century. Others believe the fruit might have been introduced to Europe by Christopher Columbus himself, as early as the fifteenth century. Regardless of who introduced it, the tomato soon made its way into France, Italy, and North Africa.

Botanically speaking, the tomato is a fruit. In 1893, however, the U.S. Supreme Court ruled it would be treated as a vegetable due to a tariff dispute. In the United States, the tomato is the second most produced “vegetable” after potatoes.

Tomatoes for processing are typically harvested by machine, while those for fresh consumption are picked by hand, both conventionally and in greenhouses. For more information about greenhouse-grown tomatoes, see our separate profile.

Although China grows the most tomatoes, the United States is second, with Florida and California leading domestic production, with Ohio, Virginia, Georgia, and Tennessee contributing to supply. Mexico comprises nearly three-quarters of the U.S. import market.

Commercially, determinate varieties are more widely grown than indeterminate as the latter are typically more popular for home gardens.

Hundreds of varieties exist as either heirlooms or hybrids. Heirloom seeds can be saved for the next season and are often used for generations. Hybrid tomatoes are a combination of two varieties and because seeds may produce something different from parent fruit, they are generally not saved.

Tomatoes also have several different shapes: globe, cherry, beefsteak, and plum/pear/grape. For years, the most common tomato found at grocery stores was the globe—smooth, round, and medium in size—though others continue to climb in popularity and sales.

Cherry tomatoes, also smooth and round, range in size from one or two inches in diameter. Beefsteak tomatoes are large, wide, and somewhat flat-looking. Plum or Roma, as well as pear and grape varieties have smooth skin and are shaped as their names imply. Tomatoes as categorized by the USDA are greenhouse, fresh, cherry, or on-the-vine. 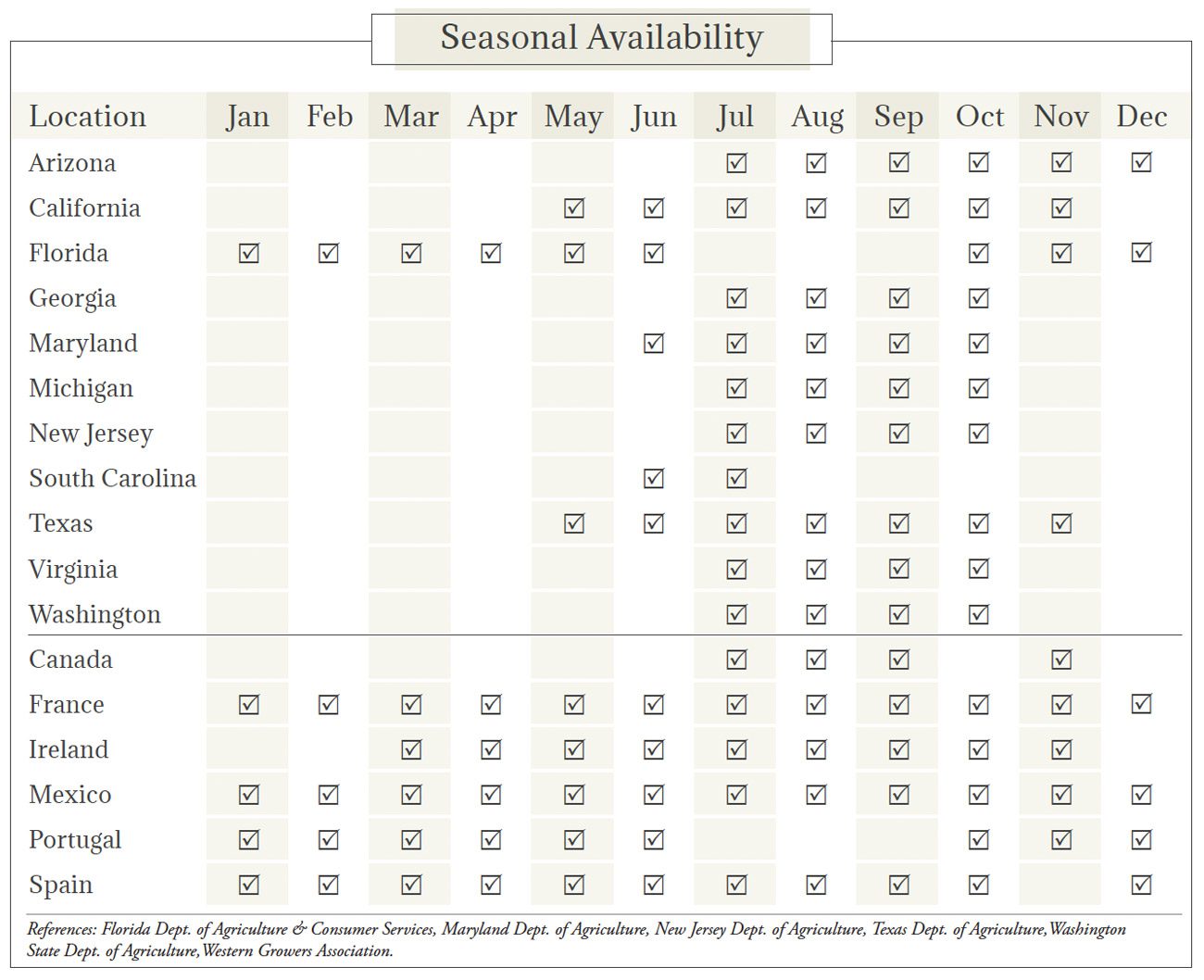