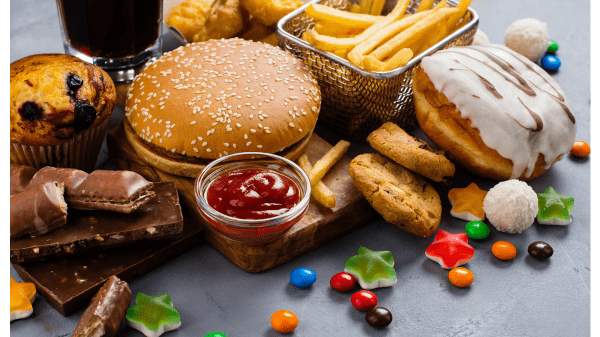 President Biden’s recently announced goal of ending hunger in America by 2030 is certainly a worthy and admirable objective.

It reminds me of Lyndon Johnson’s War on Poverty back in the 1960s, an effort that was undercut for a number of different reasons, including the president’s own escalation of the war in Vietnam.

We can hope that this time the goal will not be so thoroughly sidetracked.

The newly released Biden-Harris Administration National Strategy on Hunger, Nutrition, and Health offers a great deal to brood on.

The strategy rests on five “pillars.” The one that most directly relates to the produce industry is Pillar 3:

“Empower All Consumers to Make and Have Access to Healthy Choices: Foster environments that enable all people to easily make informed, healthy choices, increase access to healthy food, encourage healthy workplace and school policies, and invest in public education campaigns that are culturally appropriate and resonate with specific communities.”

One item of interest: “The Administration will work with Congress to remove the appropriations rider currently barring USDA from setting stronger standards for SNAP retailers to stock a variety of healthy foods as a basic requirement to participate as a SNAP store.”

Your imagination won’t have to work hard to figure out which interest groups got that rider put in.

One stated goal of the administration is “to leverage federal nutrition assistance programs to promote healthy habits.”

If the federal government really wants to get serious about healthy eating, it could get much more restrictive with the Supplemental Nutritional Assistance Program (SNAP), which administers food stamps.

What items are eligible for purchase with food stamps?

“Eligible foods are defined as any food or food product intended for home preparation and human consumption, including seeds and plants that produce food.”

What if the SNAP program decided to exclude foods that the Food and Drug Administration has defined as unhealthy?

For example, “sugary drinks, candy, and unhealthy snacks that are high in sodium, added sugars, and/or saturated fat.”

A good idea? I think so.

But I can just imagine how many packs of lobbyists would descend upon Congress to fight any such measure.