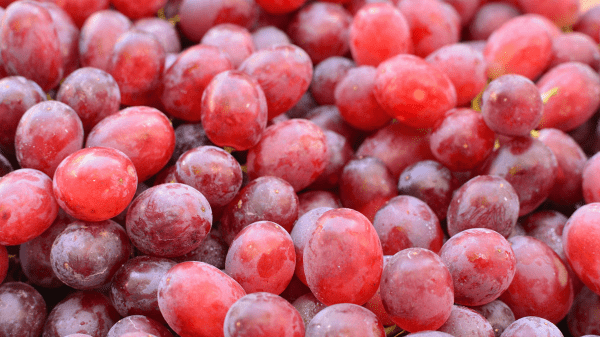 Peru plans to export 71.5 million boxes of table grapes this season, representing an 11 percent growth when compared to the previous season, according to Agraria, using figures from the Association of Producers of Table Grapes of Peru (Provid).

Peru has been able to position itself in second place in export volume of the fruit at a global level, despite the various difficulties presented last season, such as logistics and increase in freight cost.

“This shows that the Peruvian industry has been able to respond to the demand of the more than 50 international markets it reached with a diversified and quality offering, which makes us recognized as highly reliable suppliers,” said Provid.

The association noted that some of the factors supporting this growth are the extended production window, which begins with Red Globe in June and ends in March, followed by seedless grapes in September until March in Inca and April in Piura.