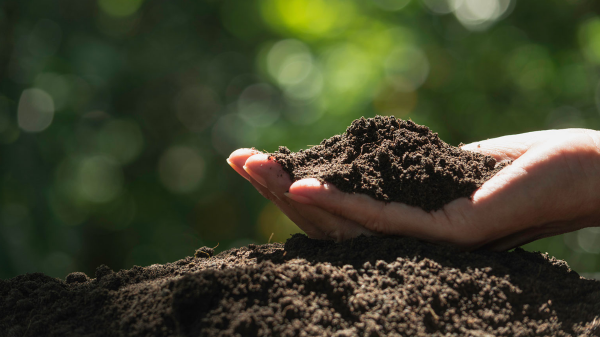 Many letters to the editor sound kind of dumb. In fact, many of them are dumb.

There are exceptions. I was struck by one in the current issue of The Economist. It was by Olivier Honnay, professor of agronomic and conservation technology at the Katholieke Universiteit in Leuven, Belgium.

“However,” he continues, “far too often agroecology has become synonymous with a movement that rejects any form of modern agricultural technology and that judges agricultural practices based on their naturalness, rather than on their sustainability.”

Honnay contends that “there is no evidence at all” that industrial fertilizers break down soil structure “when they are applied wisely, and together with a sufficient supply of organic fertilisers such as compost and manure.”

He concludes that feeding the estimated 9.7 billion people of 2050 “will require smart combinations on farms of agroecological practices and technology.”

Honnay seems to be pointing toward an agriculture that goes beyond the present dichotomy between conventional and organic. Instead, the future appears to lie in regenerative agriculture, which focuses on maintaining and enhancing the productivity of the land while producing the greatest amount of food possible.

It seems to me—and I write as a journalistic observer rather than an agronomist—that soil quality and health (however that is defined scientifically) will be the centerpiece of this new, coming agriculture.

As Honnay suggests, it is probably time to discard the labels of “organic” versus “conventional” and move toward the wisest and most prudent use of all materials—both organic and chemical—with a focus on maintaining soil quality and (in many cases) crop diversity in order to maximize productivity without totally abandoning agrichemicals.

With such an approach, pesticides and other chemicals would be applied prudently and judiciously, like prescription medication, rather than being used in a blanket, automatic fashion.

In such circumstances, possibly even materials that have been taken off the market may be reintroduced in very precise and limited conditions, having often been banned, no doubt, more because of routine overuse than inherent danger.

It may seem premature to propose going past organic agriculture when it has only recently and grudgingly been admitted to the mainstream after enduring decades of sneers from conventional agriculture.

But in agriculture, it is never a matter of ideology. Historically, ideologies of various kinds have often interfered with adequate food production.