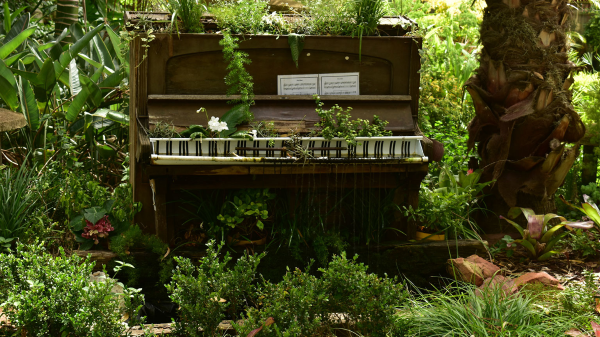 Around 30 years ago, I paid a visit to Rolling Thunder, the legendary medicine man, at his place in northern Nevada. It was for an article I was writing on American Indian spirituality.

One afternoon we went out into the desert to gather sage in the traditional way. Before we started cutting, Rolling Thunder found the largest sage plant in the vicinity and addressed a kind of prayer to it (as to an elder in the local sage family). Really it was more a polite request, saying that we respected the plants and would gather them in a responsible way.

I can think of any number of my clever, educated friends who would laugh at this piece of indigenous credulity. But Rolling Thunder might have known something after all.

A recent scholarly article on this subject asks, “Do plants have personalities?” The study was conducted on sagebrush by a team led by Richard Karban of the department of entomology and nematology at the University of California at Davis.

The answer is yes, if you define personality as the researchers do: “consistent intraspecific differences in behaviors that are repeatable across different situations and stable over time.”

It turns out that like many animal and bird species, plants such as sagebrush put out warning signals when predators threaten: they “emit volatile cues when they are attacked by herbivores and neighbors perceive these cues and reduce their own damage.”

Personality, in this case, has to do with the strength of this emission, as well the capacity to receive it. These vary among individual plants.

In short, some sagebrush plants are smarter—and possibly kinder—than others.

Sagebrush plant language even has its own dialects, according to another study.

Plant consciousness has long been a source of fascination. In 1973, Peter Tompkins published his best-selling book The Secret Life of Plants, which attracted a great deal of attention to this subject.

I don’t know where my copy of that book is. I do remember that it mentioned music experiments with plants. Evidently plants loved classical music, growing in the direction of the speakers and even entwining tendrils around them. They were repelled by rock, however, and moved as far as from the speakers as their limited capacity for locomotion would permit. County and western music had no discernible effect on them whatsoever.

Mainstream thinkers have tended to imagine consciousness in purely human terms: only humans have real consciousness. Other animals only have it to the degree that it resembles our own.

Research in many areas has shot down this comfortable sense of exclusivity. Consciousness exists to some degree in all life forms: even an amoeba is aware of what is food and what is a predator and acts accordingly.

Some physicists in recent years have gone further and posited consciousness as the fundamental principle of the universe. (See, for example, here.)

You can tell how I feel about this issue from the title of my 2009 book The Dice Game of Shiva: How Consciousness Creates the Universe.

However far you want to take this idea scientifically or philosophically, I am convinced that the concept of plant intelligence is correct and very likely far more valuable in practical terms than we may admit today.

It also occurs to me that many of the most successful growers know this (consciously or intuitively) and feel about their plant wards in a way that’s not so different from Rolling Thunder’s attitude toward the sagebrush. 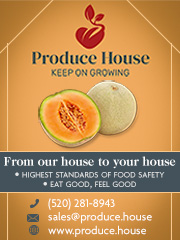