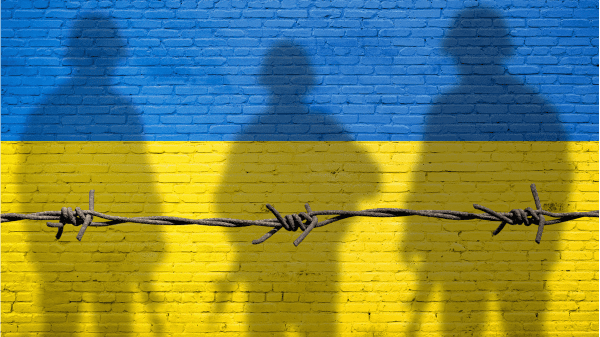 The war in Ukraine continues to disrupt world produce markets in areas as far-flung as the Mediterranean and South America.

Quoting the Greek produce industry organization Incofruit, the Ekathimerini news website reports that produce exports from Greece to Russia and Ukraine from October 1, 2021 to March 18, 2022 “were, compared to the same period a year ago, 39.1% lower for lemons, 27.6% for apples, 16.5% for oranges and 10.5% for tangerines. An exception is kiwi fruits, whose exports increased 10.7%. Exports of strawberries and tomatoes, whose export season began on January 1, are also lower, by 22.3% and 19.4%, respectively.”

Other Mediterranean nations to which the Russian market is now closed include Egypt, Turkey, Morocco, which (from the Greek point of view) are lower-cost producers who are now looking for alternative markets, particularly for citrus items.

It hasn’t helped “that the related energy crisis has forced people in EU countries to cut back on their consumption of fruits and vegetables—in some countries by as much as 10%,” according to Ekathimerini.

In another part of the world, the war has disrupted Brazilian exports of fruit and derivatives to Russia (normally a $25 million market annually).

“Today the problem is that there is no one to take the products there because the ships do not want to dock in Russia, shipping companies do not want to carry the fruits for fear of not receiving. And there is no way to receive the money because Russia is no longer in the Swift [banking] system,” says Jorge Souza, project manager at Abrafrutas, the Brazilian fruit and derivatives producers organization.

For similar reasons, Ecuador, the leading exporter of bananas to Russia, is coping with a similar chokehold in the supply chain.

The nation is attempting to find alternative uses for its voluminous crop (including cattle feed), in part because, as it turns out, Ecuadorians don’t eat many bananas—an average of 2.5 kilograms per year.

In the decades after the Cold War, experts and nations sang the praises of globalization, which, they claimed, would lead to mutual interdependence. This in turn would make war unlikely and induce tyrannical nations to liberalize. Those hopes aren’t panning out.

Globalization is not a villain, and its days are not numbered, but the coronavirus and the Russian invasion of Ukraine shows that it won’t solve all problems and may lead to some of its own.