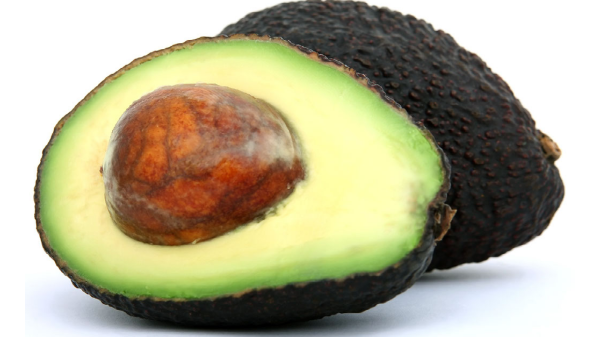 We’ve all heard that actions speak louder than words. So it’s essential to understand the language of actions.

In this case, the suspension of avocado shipments from Mexico to the United States this past weekend.

The suspension was deftly, if indirectly, executed. U.S. authorities, citing a phone threat to an American inspection worker, shut down the inspection station in Michoacán.

Since at present Michoacán is the only Mexican state authorized to ship avocados to the U.S. (Jalisco is due to come on board in June), for the time being, no more avocados will be coming north of the border.

Some have linked this action to U.S. dismay at increased shootings of journalists in Mexico.

But the timing of this announcement hints at other motives as well. It came on the eve of the Super Bowl on Sunday, February 13. The avocado industry has been pushing to have consumers link guacamole to the Super Bowl as they associate turkey with Thanksgiving.

When the action was announced late on Saturday the 12th, avocado shipments for Super Bowl crowds had already been made. Even a last-minute shopper on Sunday probably didn’t notice any changes in price or availability. So American football fans had as much guacamole as they could wash down with their beers. Therefore no consumer protests in this country.

Spokesmen will say what they’re supposed to say (what else are they paid for?). But the language of actions is telling Mexico to get real about cartel activity in green gold, or the burgeoning American avocado market will be closed to them.

My own impression is that the American avocado industry, while of course regretting this state of affairs, has tended to regard it as somebody else’s problem. One man in the industry even told me a year or two back that cartel involvement in avocados was all “media hype.”

That claim is hard to make at this point.

Mexico at this point is a paradox (as, perhaps, it always is). A full-blown democracy, it is creeping into the ranks of the world’s rich nations. Yet a large part of its territory is not under any government control.

As Mexico becomes more and more significant as a produce exporter, the industry can only hope that its government will bring avocado shipments—and the rest of the nation—back under the rule of law.