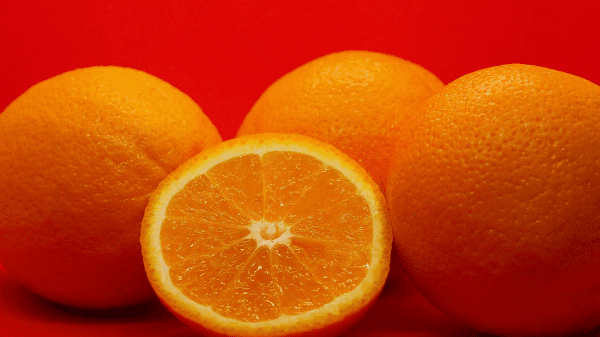 All Oranges 43.5 Million Boxes
The 2021-2022 Florida all orange forecast released today by the USDA Agricultural Statistics Board is 43.5 million boxes, down 2 percent from the January forecast. If realized, this will be 18 percent less than last season’s final production. The forecast consists of 17.5 million boxes of non-Valencia oranges (early, mid-season, and Navel varieties) and 26.0 million boxes of Valencia oranges. A 9-year regression has been used for comparison purposes. All references to “average”, “minimum”, and “maximum” refer to the previous 10 seasons, excluding the 2017-2018 season, which was affected by Hurricane Irma. Average fruit per tree includes both regular and first late bloom.

Valencia Oranges 26.0 Million Boxes
The forecast of Valencia production is reduced 1.0 million boxes from the January forecast and is now 26.0 million boxes. Current fruit size is below the minimum and is projected to be below the minimum at harvest. Current droppage is above average and projected to be above average at harvest.

Tangerines and Tangelos 800,000 Boxes
The forecast for tangerines and tangelos is unchanged from the January forecast and is 800,000 boxes, 10 percent less than last season’s utilization of 890,000 boxes. This forecast number includes all certified tangerine and tangelo varieties.