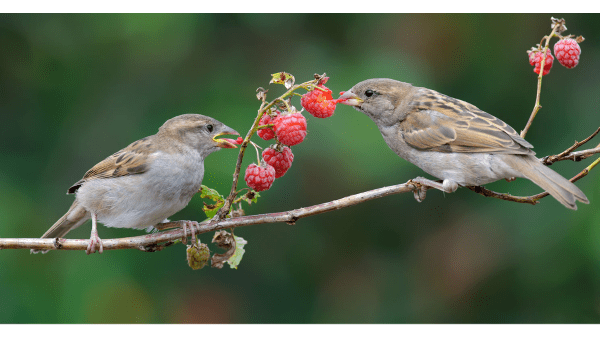 Concern about bacterial contamination of produce field crops has heavily emphasized runoff from nearby cattle operations.

But of course, cattle aren’t the only fauna found in the vicinity of crops. There are also rodents, raccoons, and birds.

A recent study led by Olivia M. Smith of the department of entomology at the University of Georgia evaluated the threat posed by birds to crops such as lettuce, broccoli, and spinach. The study indicated that bird species do not all pose equal threats.

Of bacteria, the researchers found that “Campylobacter spp. were the most prevalent enteric pathogen (8.0%) while Salmonella and Shiga-toxin producing E. coli (STEC) were rare (0.46% and 0.22% respectively).”

The study examined 11 traits affecting wild bird risk to food safety, such as habitat, movement, and foraging strategy; pace of life (clutch size and generation length); and “proclivities to enter farm fields and defecate on crops.”

“Maybe farmers don’t need to be quite as concerned about all types of birds,” one of the participants, Daniel S. Karp of the University of California at Davis, told Food Safety News.

“Our data suggest that some of the pest-eating birds that can really benefit crop production may not be so risky from a food-safety perspective,” Karp added.

Only one foodborne disease outbreak has been directly linked to birds: an outbreak of Campylobacter with peas from Alaska.

Even so, somehow you knew that cattle were still part of the picture.

“We found that [bird] species associated with feedlots were more likely to enter fields and defecate on crops,” the researchers noted.