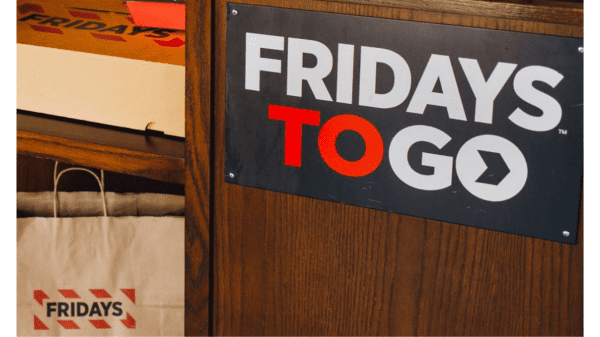 TGI Fridays plans to open a 2,500-square-foot to-go and delivery concept as a way to adapt to consumer dining habits due to the COVID-19 pandemic.

According to FSR magazine, the first Fridays on the Fly is already under construction, but company CEO Ray Blanchette did not disclose its location.

“The pandemic has really become an enabler,” Blanchette said at the conference. “What always inhibited growth of smaller footprints was people still want to eat on Friday and Saturday night at 7 o’clock, so if you don’t have the capacity to handle them, it’s hard to get to your average unit volume. The pandemic changed all that. Now that 30 percent of revenue comes away from restaurant, we can actually do both.”

TGI Fridays began making structural moves last year, as evidenced by its agreement with REEF Kitchens to open 300 ghost kitchens around the world in the next four years, and a joint venture with digital kitchen firm C3, which would serve its virtual brands in nearly 200 TGI Fridays stores in the U.S.