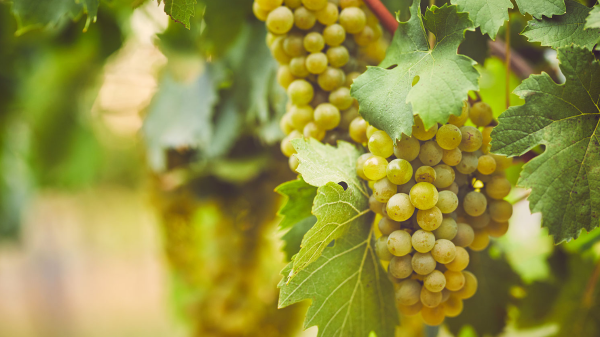 For the second consecutive year, grape exports have placed Peru as the second largest exporter of table grapes in the world, as reported by CGTN.

During the pandemic, Peruvian table grape export share has ?been growing sharply. For the second consecutive year, it is estimated that Peru will position itself as the world’s second largest table grape exporter, only behind China.

According to the Association of Exporters of Peru (ADEX), in 2020 Peruvian grape sales totaled $1.034 billion, 17.6 percent more than the previous year.

That figure is estimated to be even higher at the end of this year, with the increase in exports largely due to the ability of Peruvian grape growers to take advantage of market opportunities.

Another reason experts attribute this increase is because of the consolidation of trade agreements signed, together with the work of the National Agrarian Health Service of Peru (Senasa) to access more markets. Peru is also producing a wider range of varieties, making the offerings more attractive.

The U.S., the Netherlands, and Germany concentrate the highest demand, although the end of this year means the beginning of the highest production and sales season, a period in which China appears as the main consumer.