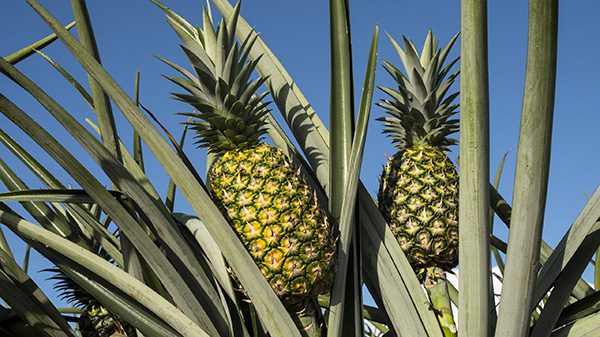 With an average volume of 73,000 tons, Mexico was ranked the world’s seventh largest exporter of fresh or dried pineapples during 2016-2020, with a 1.9 percent share in global sales of fruit.

According to data from the Ministry of Agriculture and Rural Development, reported by Contra Replica, the main sales abroad are directed to the U.S. with a value of around $30.6 million and a participation of 99.6 percent.

Korea was the second destination, with a .2 share, followed by Russia, Canada, France, Japan, Italy, Panama, Spain, the UAE, and the Netherlands.

Likewise, Mexico is ranked the ninth world producer of pineapples, which last year generated 1.209 million tons, reflecting a growth of 16.2 percent when compared to 2019.

Production occurs throughout the year, however, from June to August, 33.7 percent of the national total is produced, around 350,000 tons.

The national per capita consumption is 7.7 kg, and its consumption provides potassium, magnesium, calcium, iron, and sodium, as well as vitamins A and C. 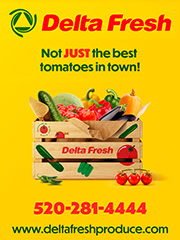