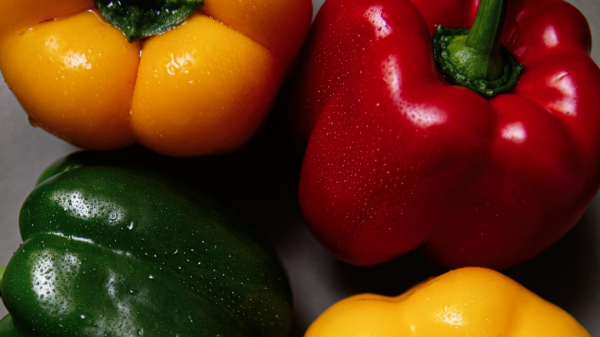 TUBAC, AZ — When U.S. growers and advocates say Mexican imports unfairly harm them in the market, decision makers often don’t have an accurate data set to determine if this charge is true.

At the Fresh Produce Association of the Americas BB #:144354 annual convention Nov. 4, Dan Scheitrum, a professor from the University of Arizona presented data about a new study conducted by the UA Department of Agricultural and Resource Economics looking at bell peppers.

He said that when the International Trade Commission looks at unfair trade cases, it uses USDA data, and his research shows the data lacking.

“The U.S. ITC has had problems with spotty data, and it reconciles it with customs,” Scheitrum said. “But it doesn’t have information on the differentiation of the products, so they can’t evaluate why U.S. customer buy what they buy.”

For example, USDA doesn’t have accurate data on Mexican peppers grown under protection, which tend to attract higher prices.

“Product differentiation is an important determinant of price, and more and better data will help us better understand this,” Scheitrum said.

It’s important to note that about 50 percent of the peppers consumed in the U.S. are from Mexico, and Mexican peppers often sell for higher prices than U.S. grown.

But he said the allegations of unfair market practices by Mexican peppers importers isn’t supported by the data.