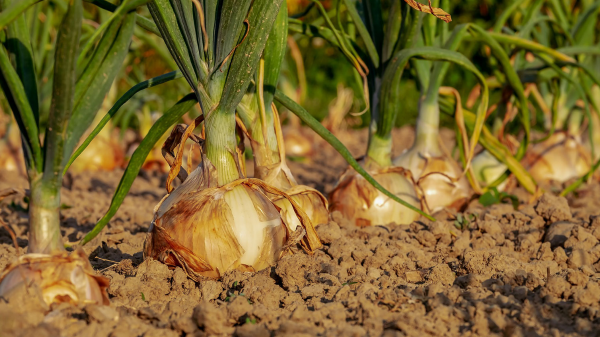 From January to September 2021, Peruvian onion exports totaled 165,598 tons worth $55 million, which is a growth of 37 percent volume and 28 percent in value when compared to the previous year

If this upwards trend were to continue, onion exports would exceed $100 million by the end of the year.

This figure would place onions as the 13th most important product in Peru’s agro-export basket while also allowing Peru to compete with New Zealand for the eighth place in the top onion suppliers of the world.

New Zealand exported $100 million in onions in 2020, 3 percent less when compared to 2019, while Peru exported $99 million that year, reflecting a 10 percent growth.

So far, the main destinations for Peruvian onions have been the U.S. with 50 percent of the share, Colombia with 18 percent, Spain with 14 percent, and Chile with 10 percent.